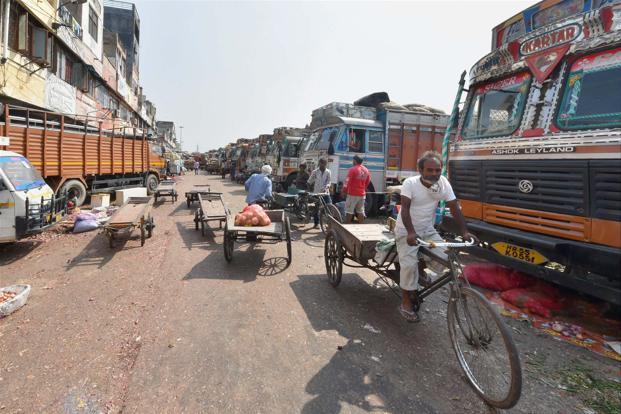 New Delhi: A five-member ministerial panel set up by the federal indirect tax body, the goods and services tax (GST) Council, will meet representatives of micro, small and medium enterprises (MSME) at its second meeting on 29 October to seek views on how to make compliance in the GST regime easier for them.

The panel tasked with suggesting ways of making the quarterly tax payment scheme for small businesses more attractive wants to consult SMEs to make its recommendations as broad based as possible before they are placed before the Council to take a decision at its meeting on 9 November.

The GST Council had at its last meeting on 6 October allowed firms with up to Rs1 crore annual sales to sign up for the quarterly payment scheme, up from the earlier Rs75 lakh and exempted inter-state service providers with sales up to Rs20 lakh from the need for GST registration. A similar relaxation is under consideration for inter-state sale of goods without registration if turnover is below Rs20 lakh.

“The issues small traders were facing in the GST regime have been taken care of by the relaxations already announced at the last Council meeting. A lot of MSMEs with sales up to Rs1.5 crore, who, in the earlier regime had enjoyed excise duty exemption, have come under GST because of the Rs20 lakh sales threshold for GST registration. We want to consult small manufacturers on the issues they face in the new tax regime,” a person privy to the discussions in the panel said, on the condition of anonymity. The panel, which also looks into the taxation of restaurants, met on Sunday.

The Council is taking extra care to resolve all the difficulties faced by the MSME sector because of its significant contribution to the economy and employment. According to data published by the ministry of MSMEs in 2011, the sector accounts for 33% of India’s manufacturing output and 36 million such enterprises employed more than 80 million people. Their contribution to the economy is believed to have gone up since.