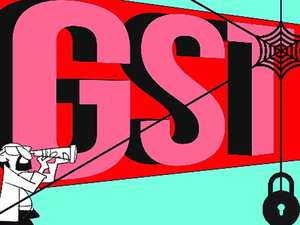 The Customs, Central Excise and Service Tax Commissionerate has constituted a state-level ‘anti-profiteering screening committee’ in Madhya Pradesh and Chhattisgarh to ensure that the benefits of GST reduction are passed on to the consumers.

An officer each from the state government and Central government has been included in the committee.

“The anti-profiteering screening committees are being constituted to ensure that any reduction in the tax (GST) rates on supply of goods and services or the benefits of input tax credit, should be passed on to the recipient by way of commensurate reduction in prices,” an official release from the office of principal commissioner (Madhya Pradesh and Chhattisgarh) of Central Tax, Customs, Central Excise and Service Tax, said today.

These committees are being constituted at the state/UTs level under section 171 of the CGST/SGST Act, which provides for the anti-profiteering measures, the release said.

The people can seek redressal of such grievances, if any, from these officers, it added.