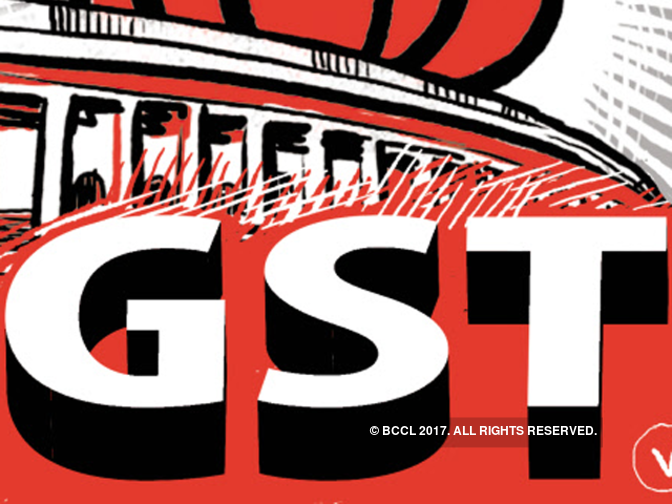 This was caused by overloading due to returns being filed with separate invoices for each transaction, vastly exceeding the network’s capacity.

“Banks and insurance companies have several transactions with the same client… These can be reflected in a single invoice like it has been done until now,” said a government official aware of the development.

Some sectors were allowed to report transactions in a single invoice every one-and-a-half months under the earlier service tax regime, the official said.
GSTN had discussed the issue with banks and insurers prior to the rollout of GST on July 1. Banks were amenable to the idea, but sought legal comfort under the new tax framework.

Some policymakers were of the view that there was no need for banks and insurers to issue separate invoices for each transaction by a client, but the institutions pushed for a separate provision in the GST law to be sure. In September, GSTN crashed after a taxpayer — a large bank — uploaded 500,000 invoices related to one ID.

Since the GSTN has been designed with the capacity to handle up to 50,000 invoices per second, this meant all other users were denied access. Though the system was rectified soon after, a permanent solution was needed to prevent a reoccurrence.

The council has extended the deadline for filing returns for July and August to help businesses get familiar with the system.
It has also categorised filers into two categories — below Rs 100 crore and over Rs 100 crore — and allowed those below the threshold to file returns in the first 10 days and the rest after that.