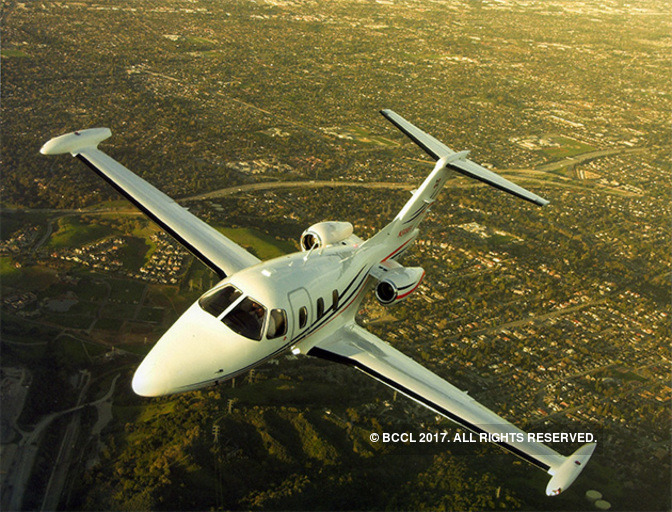 NEW DELHI: The aviation maintenance, repair and overhaul or MRO industry has asked the government to create a level playing field by either abolishing 18% goods and services tax (GST) being levied on the sector or imposing customs duty on aircraft being serviced out of the country.

The industry has made a representation to the aviation ministry seeking an exemption from GST, arguing that it makes servicing aircraft in India costlier than abroad. Next week, it plans to approach the finance ministry.

“Zero rating for service tax/GST to Indian aviation MRO industry; or introduce customs duties equivalent to 25% to the value of the import of aviation MRO services,” the industry said in its representation.

The 18% GST, industry representatives said, has come as a blow to the sector which had turned competitive after exemption from customs duty on import of spares and abolition of value-added tax by Maharashtra, which houses 80% of the MRO units in India.

“Under the service tax regime, airlines used to get refund, thus keeping cost of servicing low. Also, pre-GST, we paid zero VAT on spares in Maharashtra and service tax on labour.
Post-GST, it is 18% on combination of spares and labour. However, imports are not taxed at all.” Overseas MRO units have gained since the implementation of the GST regime, Malkani said, because there is no customs duty on getting a plane and its spares abroad and bringing it into India. “If customs duty on imports of MRO was 18%, the government would collect $180 million annually.
Indian MROs are paying 18% and all of us are in the red, as no one wants to place orders with us,” he said. In 2016, airlines spent about $950 million in aircraft maintenance and servicing, but only 10% of this business came to Indian MRO companies.
This was because Indian airlines sent their aircraft to countries such as Singapore, Sri Lanka, Nepal, China and Dubai due to the cost disadvantage in India, primarily due to higher taxes.

The GST regime, implemented from July, has led to an increase in cost of operations across industries, including aviation.