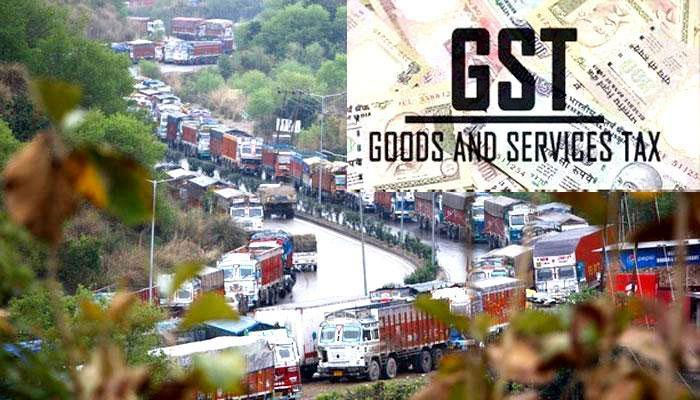 New Delhi: Goods and Services Tax (GST) is an indirect tax which was introduced in India on 1 July 2017 and is applicable throughout India. It replaced multiple cascading taxes levied by the central and state governments. France was the first country to implement GST.

Concept of GST is not new to the world as nearly 160 countries up till now, have opted this mode for bringing individually tax rates into a single tax.

In case of India, GST still is not a uniform tax since the government has categorised items in five major slabs – 0%, 5%, 12%, 18% and 28%. For it to be called a single tax, many more changes are still required.

How India’s GST differs from others?

When compared to other emerging markets, India’s maximum rate of GST stands at 28%, which is the highest. Most of the commodities in China and Brazil fall under 17%, 10% tax rate respectively.

On the other hand developed economies such as France, Germany and United Kingdom have higher GST rates set between 19% to 20%.

GST in New Zealand was introduced in 1986 at a rate of 10%. GST is a tax of 15% on all goods, services and other items sold or consumed in New Zealand.

You become liable to pay GST when your annual turnover exceeds NZ$60,000 in any 12-month period.

Depending on your turnover, you can elect to file returns monthly, two-monthly or six-monthly.

This led to adoption of GST at single rate with food included in the GST base at the full rate. At present, the country is highest tax productive nations among OECD countries.

GST is a broad-based consumption tax. It was introduced on 1 July 2000 and replaced a wholesale sales tax.

The GST rate is set at 10% of the price of the goods being sold or services being supplied, where GST is applicable.

The only major economy that does not have GST. States enjoy high autonomy in taxation.

VAT is the substitute for GST, though levies vary from 17% in Sao Paulo to 18% in Rio de Janerio and rate of inter-state supplies within Brazil vary between 4% and 25%

Canada introduced GST in the form of a multi-level VAT in 1991 on supplies of goods and services purchased in the country – included almost all products except certain essentials like groceries, residential rent and medical services.

Once implemented, the bill led to new processing operations and techniques to verify the accuracy of the returns submitted by small entrepreneurs. However, Canada imposes their own sales tax besides GST – this has created price distortions in the country.

The country introduced the bill in April 1194 at a tax rate of 3% to make it acceptable to the public and to minimize inflation. The government committed not to raise tax for next 5 years which came in as a important decision in reviving consumer spending.

Also, Singapore introduced a compensation scheme under the GST which provided support to the needy and underprivileged.

GST in this country has been imposed in the year 2015, after a 26 years of debate over its potential merits and shortcomings. It was introduced at a standard rate of 6% – which is relatively low compared to VAT rates in other ASEAN countries.
source:http://zeenews.india.com/economy/how-indias-gst-is-different-from-that-in-other-countries-2051352.html