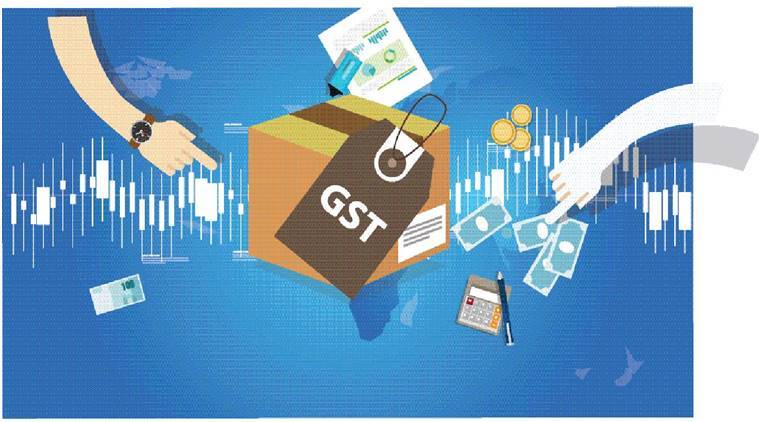 MONTHS after the Goods and Services Tax (GST) came into existence, assesses in Pune are yet to overcome the technical difficulties they face with the GST Network (GSTN). Now, a survey conducted by the GST Commissionerate among 600 assesses in Pune region has identified the major technical issues which need urgent attention from GSTN.
GSTN is a not-for-profit company in which the government of India has 24.5 per cent equity. Non-government financial institutions hold 51 per cent share in the company. This company has the task of developing and maintaining the complex IT backbone necessary for smooth implementation of the GST. However, technical issues have been plaguing the system for days.
The frequent malfunctioning of the system prevents people from uploading their returns. Many of the returns were not been filed as the tax payer did not have sufficient funds. There were problems while filing the Transaction Form 1 (TRAN 1) and hence payees were not able to access the transitional credit. TRAN 1 forms are used to claim input tax credit, the backbone of the GST system.
In many cases, tax payers who were below the threshold limit wanted to either cancel their registration or opt out of the composite scheme, so they didn’t file their returns.
Chinamy Karande, a chartered accountant, said the main problem with the system was that specific usages of utilities has not been provided for, which makes filing returns difficult. “In many cases, third party vendors are approaching us and offering their services. They say that one needs to upload bills individually… but we don’t see any such provision on the website,” he said.
Karande, who deals with large, as well as small and medium-scale companies, said the process was a complex one and involved a lot of ‘clerical work’. The system also requires people to submit as well as file their returns, which is not clear to many yet. “People often only submit their returns, thinking that’s all they have to do, but they have to file it also…,” he said.
The utilities often open late and the glitches in the system complicate matters. The system needed to be clearer and easier to operate, said several CAs.
source:http://indianexpress.com/article/cities/pune/pune-network-errors-and-confusion-about-filing-make-gst-more-complicated-for-many/