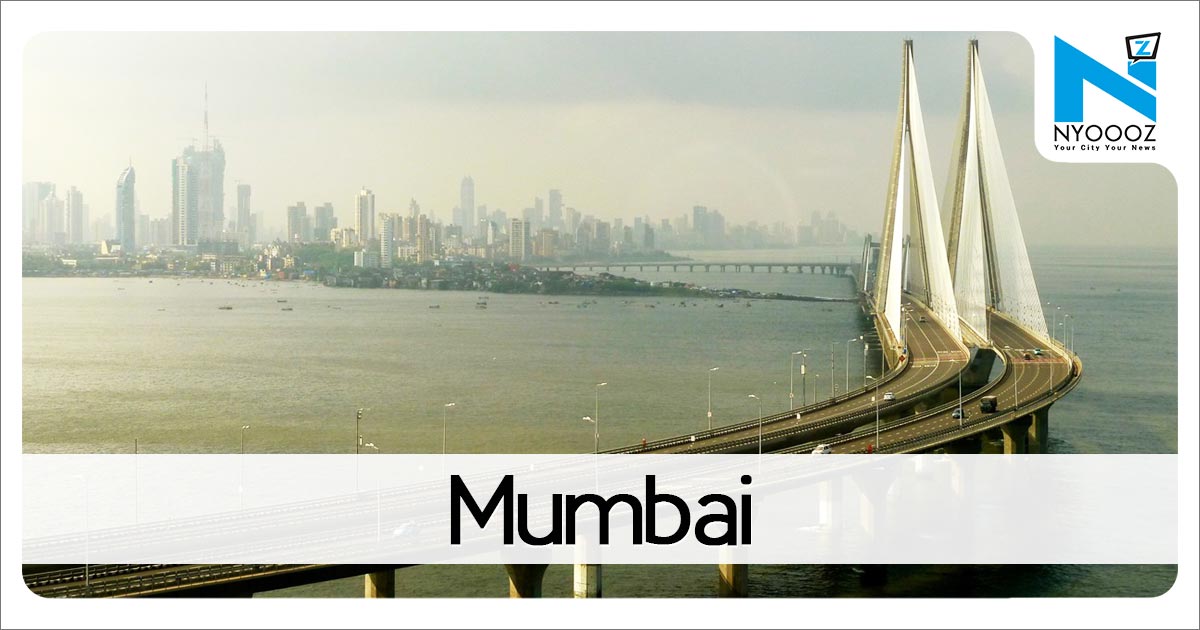 Mumbai: In a bid to ease the GST pressure, the State government has announced sops for private contractors working on government projects. Following protests, the government said any additional burden on the contractors due to GST will be compensated, as will price adjustments for petrol, diesel, cement, steel and labour. The changes will apply first to all old and new roads works by the Public Works Department (PWD).

Senior government officials told The Hindu that the decision came after a representation by the contractors’ association last month. While several changes have been made for contractors with regard to GST, contractors remain confused and have been raising queries, especially in relation to road works. The last round of changes were announced on September 19.

As per rules, compensation will be given only if the contractor is able to produce proof of being burdened by GST. “Chief Engineers are authorised to device a procedure for settlement of ‘Net GST’ claims under the guidance of the GST commissioners. They can accordingly issue instructions,” Sachin Chivate, Under Secretary, government of Maharashtra.

In September, the government had clarified that differences between contractors’ purchase price and standardised rates shall be recoverable from contractors or payable to them. However, contractors had demanded price adjustment due to fluctuating prices of diesel and petrol. Now, price adjustment will be compensated for fluctuation in the prices of petrol, oil, lubricants (POL), labour, cement and steel. “The modified price variation clause will be incorporated in tenders soon,” an official said.

The State government has set itself a target of developing 3.37 lakh km. of roads by the end of 2021. It has already awarded contracts for nearly 3.01 lakh km. of these roads, maintained by the PWD. The government has sanctioned an outlay of ₹4,770 crore for road works in 2015-16 and spent ₹4,030 crore on major works, officials said.