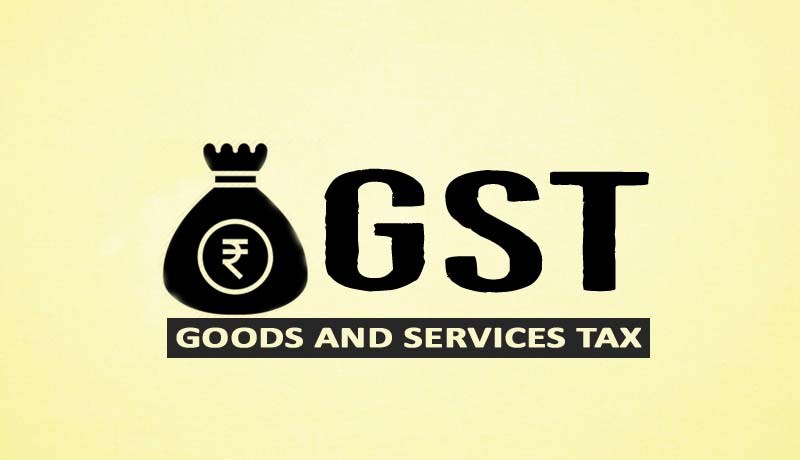 A week after Revenue Secretary Hasmukh Adhia called for a complete overhauling of tax rates under GST, it has been reported that the government is working on aligning similar goods into one particular tax slab. Currently, there are some similar consumer products that are classified under different GST rates. For instance, there are two tax rates for syrup- 28 per cent on chocolate syrup, 18 per cent of sugar syrup. The government is reportedly working on removing this multiplicity of rates for similar products.

According to a report in Money Control, a committee of officers is currently doing the math as to what will be the revenue implications in case of shifting products into a lower tax slab. “The officials will present its recommendation to the GST Council in its next meeting on November 10 in Guwahati,” the website quoted an official as saying.

Earlier this month, the Revenue Secretary had advocated for complete re-structuring of tax rates under the GST. He said: “There is a complete overhauling that is required. It is possible that some items in the same chapter are divided. There is a need for harmonisation of items chapter wise and wherever we find there is a big burden on small and medium businesses and on the common man, if we bring them down, there will be a better compliance.”

Revenue Secretary Adhia, however, said the overhauling would require some calculations by the fitment committee, which will decide which items need a rationalisation of rate under the GST. The GST Council has already cleared an approach paper for items to be considered for rationalisation but it is not binding and the council can always make deviation from the approach paper.
“We are very keen to do it as early as possible, it depends on how much time the fitment committee takes to work on it. They need data, calculate revenue loss. They need various comparisons. But harmonisation has to be done. A complete review has to be done,” he said, adding that the committee will bring its suggestions to the Council as early as possible. The GST Council is scheduled to meet for the 23rd time in Guwahati on November 10.

In the last couple of meetings, the GST Council reworked various provisions of the new tax regime. The turnover threshold for composition scheme, under which businesses can pay taxes at a nominal rate, was hiked to Rs 1 crore, from Rs 75 lakh earlier. Also small businesses up to Rs 1.50 crore turnover was allowed to file returns and pay taxes quarterly, as against monthly earlier.