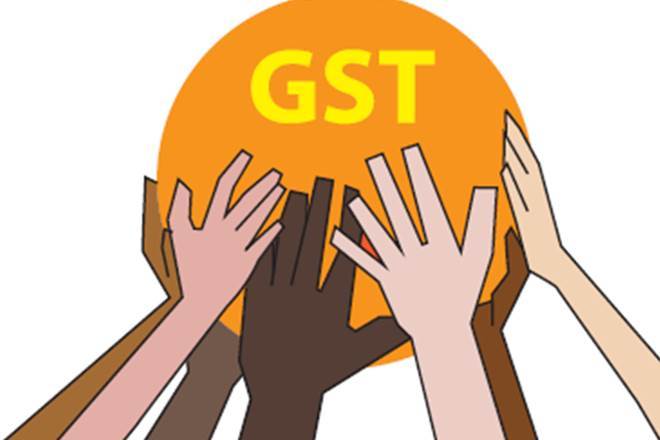 A survey by the revenue department has detected multiple reasons for the glaring gap between the number of eligible taxpayers on the Goods and Services Tax Network (GSTN) and the tax returns being filed in each month. Apart from lack of internet connectivity with some of the taxpayers and GSTN’s technical glitches, lack of funds for paying taxes and a notion that no returns are needed to be filed in case of nil supplies caused returns trailing the eligible taxpayer base, Mahender Singh, member (GST), Central Board of Excise and Customs, told FE. The problems encountered differed depending on the taxpayers’ profiles, he said, adding that the department would continue its outreach programme, including hand-holding of small taxpayers to ensure more returns are filed. Even after several weeks have passed after the deadline for filing the interim return GSTR-3B for July, at least 10 lakh of the 65 lakh eligible taxpayers haven’t filed it so far. Similar gaps existed in the subsequent two months as well.
Some assessees haven’t filed returns as they are below the GST threshold (Rs 20 lakh annual turnover) but have migrated to GSTN from the earlier VAT regime, which had a lower threshold. A section of these assesses is awaiting de-registration from the portal. Assessees dealing in exempt supplies have also chosen not to file returns. “We didn’t find any common theme (for the slow filing of returns)… Instead, there are myriad reasons for the same. However, these issues can be resolved by continuing our outreach programme effectively,” Singh said.The government had waived late fee for filing returns for July. It extended the waiver to August and September also on Tuesday.
Although, nearly 95% of GST revenue comes from less than 5% taxpayers, the government needs data from all eligible taxpayers to analyse the impact of GST more efficiently and accurately. However, with many taxpayers not filing returns, the vital GST feature which matches sales and purchases of businesses to check tax avoidance could be difficult to implement. Revenue secretary Hasmukh Adhia had told FE earlier that the department could look at non-coercive ways to improve compliance. The revenue department is keenly watching the first cycle (July) of filing comprehensive returns (GSTR-1, GSTR-2 and GSTR-3) which ends on November 10.
The uncertainty over tax filings has prevented the GST Council from announcing dates for filing the detailed returns for subsequent months. “We will make a decision on dates for later months after the experience from July results,” Singh said. Even among businesses that filed the interim returns, a large segment (40% in July) paid no tax in cash. Although the government is reconciled to this given that in the initial two months after GST roll-out the accumulated transitional credit was high and was to be legitimately used. It is another matter that the credit would be allowed in a staggered manner (up to December) to avoid a temporary revenue shortfall. Also, there are players who deal with exempted (zero tax) goods and items outside the GST ambit. Still, the government feels that the gap between the eligible taxpayers and GSTR 3 B filings is still large.