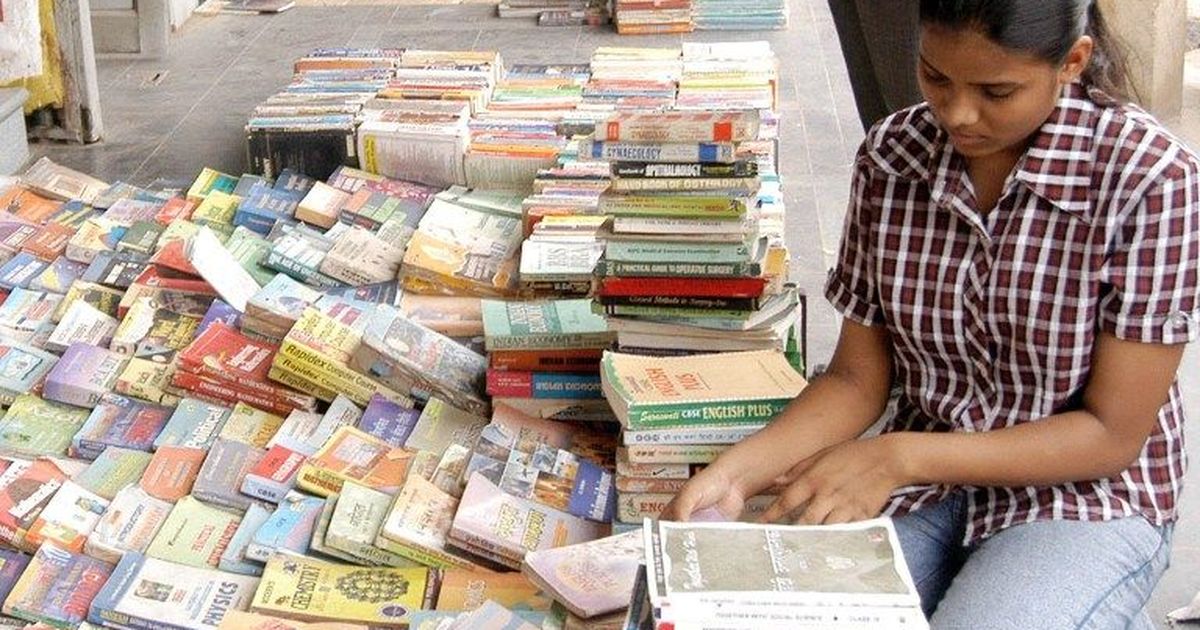 Indian authors— both of fiction and subjects more prosaic —are closely monitoring a court case filed in the Delhi High Court.

The Meerut Publishers’ Association filed the writ petition on September 11 against the Centre, and the subject matter is the biggest indirect tax reform since Independence. And GST has become the hot topic of discussion for top fiction writers, such as Ravi Subramanian and Ashwin Sanghi, dealing with their publishers.

The burning question: Who pays the 12% GST on royalties?

“The problem lies in the fact that 12% GST is applicable on author royalties. Publishers must pay GST on the reverse charge mechanism basis, but the problem is that the publisher can’t claim input credit given that books are not covered under GST,” said bestselling author Sanghi.
Earlier, there was no tax on royalty, as it was exempted under sales tax. Furthermore, since the transfer of rights to publish his or her work by an author is not absolute, VAT couldn’t be levied either.

“The reverse charge applicable on the copyrights of authors under GST requires the publishers to pay the tax, and if these are passed on to the authors, it would amount to an effective reduction in the royalties payable,” said MS Mani, partner, Deloitte India.
Many authors point out that while established writers such as Sanghi and Subramanian have been able push the publishers to bear the GST cost, some of the new writers may not be able to do so.

“While the well-known authors would be able convince the publishers to absorb the GST on royalty, the lesser known and new writers would be squeezed. The larger problem, however, is that the publishers operate on about 5% margins, and that they are facing the squeeze,” said Subramanian, author of bestsellers If God Was a Bankerand The Bestseller She Wrote.

Industry trackers say that while books have been kept out of the GST net, it is still upsetting the cost structures of publishers.
“While books are largely out of the GST gamut, various input supplies are taxable. The royalties paid to authors or writers are taxed at 12% and that too under the reverse charge mechanism. The cost of books may go up due to the cascading tax effect on publishers,” said Abhishek A Rastogi, partner, Khaitan & Co.

“Unlike other industries, we may ironically lobby for including books under GST,” laughs Sanghi, author of novels such as The Rozabal Line, Chanakya’s Chant, and The Krishna Key.

Tax experts say that currently refund mechanism is absent for input taxes in case of exempted supplies such as books. The refund of inverted duty structure benefit is restricted to only taxable goods. Due to this, publishers are unable to set off royalties against tax liabilities.
“The matter for refund of inverted duty structure in case of exempted supplies for publishers is pending before the Delhi High Court. The legislature and judiciary should take a pragmatic view on this subject to keep costs under control for these essential supplies,” Rastogi said.

GST will also impact freelancers and contributors to school and college books referred to by students. In some cases, publishers may opt to increase the cost of books, including textbooks for school children and other books used in colleges.