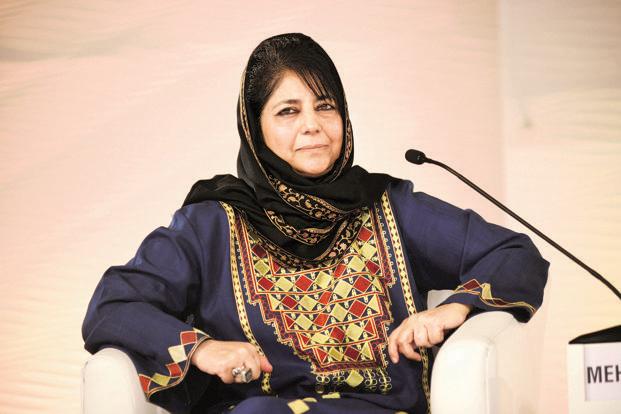 New Delhi: The Jammu and Kashmir government has cleared a plan to reimburse the entire state goods and services tax (SGST) and 42% of central GST (CGST) to manufacturers who had enjoyed excise duty relief in the earlier indirect regime.

Before the introduction of GST from 1 July, manufacturing units in Jammu and Kashmir, Uttarakhand, Himachal Pradesh and North Eastern states enjoyed 10-year excise duty relief either by way of upfront exemption or by way of a refund as the Central government wanted to encourage industrialisation of these states.

After GST’s roll-out, the excise duty was replaced by GST, which has two equal components of CGST and SGST. The central government on 16 August decided to reimburse 58% of the CGST, which it collects from these units as the remaining 42% is anyway transferred to states under the formula recommended by the 14th Finance Commission for sharing of the divisible pool of central government taxes. The Union cabinet earmarked Rs27,413 crore for such refund for the period up to March 2027.

The Jammu and Kashmir government has now decided to reimburse the entire SGST it collects from manufacturing units and 42% of the CGST proceeds it receives from the centre, a person privy to the development said, on the condition of anonymity. Detailed notification on the eligibility of businesses for the refund and its mode of disbursement will be issued shortly, said the person.

Experts welcomed the move but added that other hill states and north eastern states where excise duty exemption was in force should follow suit. “The J&K budgetary support scheme for exempted units is a welcome development but the process of issuing relevant notifications needs to be expedited,” said M.S.Mani, partner-GST, Deloitte India.

Businesses need complete clarity on the treatment of such exemptions in the GST era as it will enable them to plan their operations, pricing, etc., said Mani.

Abhishek Jain, tax partner, EY India said the Jammu and Kashmir government’s initiative to refund taxes to eligible businesses in the new regime was laudable. “It would aid in upholding the trust and confidence of companies that had set up units in these regions for tax benefits. Industry would expect and await similar initiatives by other states like Uttarakhand, Himachal Pradesh and North East States,” said Jain.

Under the North East Industrial and Investment Promotion Policy of 2007 and the package for special category states of Jammu and Kashmir, Uttarakhand and Himachal Pradesh, companies that set up factories were granted 10-year relief from excise duty from the date of starting commercial production.