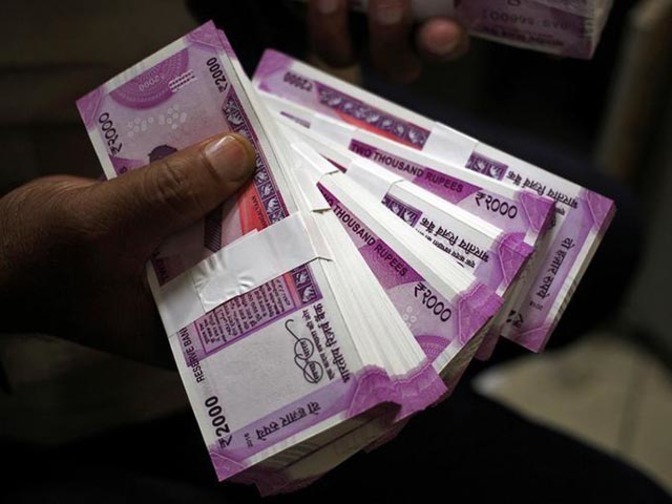 BENGALURU: The centre has released Rs 8,698 crore to states to compensate them for revenue loss following GST implementation.

All states barring Rajasthan and Arunachal Pradesh, have been given compensation for the first two months (July-August) after Goods and Services Tax rollout.

“Rs 8,698 crore has been paid to states as compensation for July and August.

This is 58 per cent of the total cess revenue of Rs 15,060 crore in the two months,” Bihar Deputy Chief Minister Sushil Modi said.

While compensation was not paid to Arunachal Pradesh because the state couldn’t file any claim because of some issues, and for Rajasthan there was some other problem.

Under GST law, a cess is levied on top of 28 per cent tax on luxury cars, demerit and sin Goods like aerated drink and tobacco to collect revenue to compensate states for any revenue loss on account of GST implementation.

GST amalgamates over a dozen taxes, including service tax, excise and VAT.