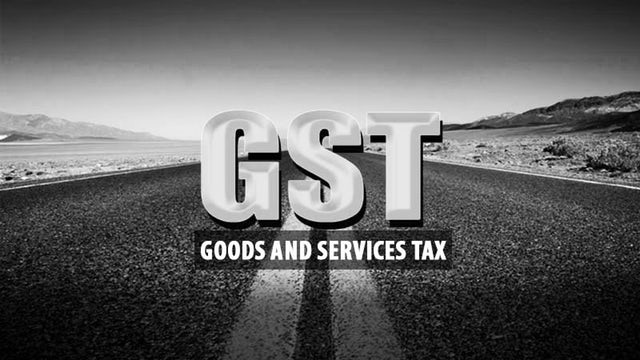 The country’s software manufacturing major Infosys, which developed and provides maintenance of the Goods and Services Tax Network (GSTN), is yet to fix all the technical glitches in the system. The deadline is October 31.

The Group of Ministers (GoM) mandated to look into the GSTN technical issues was quoted by Business Standard as saying on Saturday that the Bangalore-based IT exporter fixed 18 of the 27 technical glitches identified on GSTN. The GoM is led by Bihar Deputy Chief Minister Sushil Kumar Modi.

“27 functionalities had to be launched or issues had to be resolved by Infosys, out of which 18 have been operationalised. This is about 66.7 per cent success. Infosys is doing its best, even though there were many changes made by the GST Council,” Modi said at a press briefing.

The IT company, in it its meeting with the GoM on October 25, told the group it would step up its 100-member team to speed up the bug-fixing exercise.

Even the GoM has admitted that the company was doing its best and that some glitches were surfacing because of changes made by the GST Council.

Modi said rules were changed with with every GST Council meeting, which eventually led to newer glitches.

Given the scale of the GST rollout and considering how big a change it is, issues will continually crop up and will need to be resolved, the Bihar deputy chief minister explained.

On the invoice mismatching issue, Modi said: “Invoices have never been matched. Now new types of issues are coming which were not there before. This is such a system that as we go forward and new functions are operationalised, new issues come up. The GST Council is aware of these issues.”

For July, 5.6 million traders filed returns; the number stood at 5.3 million in August and 4.6 million in September.

Although, nearly 1 million dealers have not filed any returns, with the misconception that those with no tax liabilities do not have to file any returns.

Infosys had won the Rs 1,380-crore contract to build and maintain the GSTN for five years in September 2015.

Even after the network has been plagued with several issues since its launch, Modi said these were only teething issues and would be fixed soon.