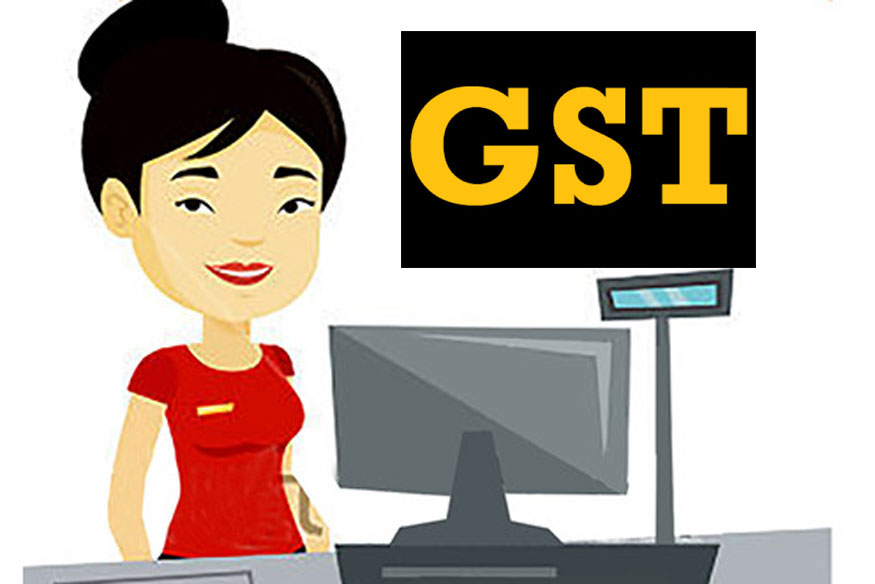 The World Bank Group on Tuesday released its latest Doing Business report that assessed reforms implemented in 190 countries from June 2, 2016 to June 1, 2017. India was ranked 100th among 190 countries, up from 130th last year. In an interview to The Hindu, Junaid Ahmad, the Country Director for the World Bank in India, explained the reasons for the huge jump in India’s ranking as well as the likely impact of demonetisation exercise and the Goods and Services Tax (GST) regime on India’s near-term prospects. Significantly, Mr. Ahmad suggested the need for institutionalising a Central nodal body on ‘ease of doing business’ reforms initiatives to help India break into the top 50 soon. (Excerpts from the interview)

How do you explain this huge jump, particularly to the Small and Medium Enterprises (SME) at a time when the general perception is that the demonetisation exercise and hasty implementation of the GST regime have made it difficult for them to do business? Isn’t there an apparent contradiction when you say it has become easier to do business here?

I don’t think there is a contradiction. Reforms take a little while to be picked up. What you are seeing today is not just the shift of the last 12 months, but of the last three years. So the perseverance in policy shift is being picked up now. Also, it takes time to hit the ground. Policies get changed, but behaviour don’t change immediately. You are now beginning to see SMEs and larger enterprises recognise the changes that have been introduced and they are reacting to it.

Besides, the government has introduced a user-feedback system this year in particular, and using the feedback system they have been able to adapt and adjust wherever they saw certain bottlenecks. All these have slowly begun to get reflected in the indicators that we use to measure ease of doing business. That would be the real point. Our set of indicators don’t capture everything. Demonetisation and other factors are not captured in our set of indicators. We are very precise because we do a comparison across 190 countries. In those areas, it is very clear that India has made a huge advancement.

Do you think the GST, at least in the short-term, could be a factor leading to a fall in India’s ranking?

I don’t think we can predict (India’s rank in the) next year or the year after that. It all depends on how the government continues to persevere in its implementation. Certainly on the GST, the government is going full force in implementation. So, the impact of that implementation is what we will see in terms of next year. But remember, it is not only what government of India does, it is what governments of other countries do that matter. If the governments of other countries shift even faster, then India’s rank will fall. But if India continues with the pace that it is doing, it will continue to grow. So, at this moment, it is very hard to predict what will happen. But my sense is that there is momentum behind the (Indian) government. The (Indian) government has already started taking action on some of the other indicators that they feel that they can make a difference — for example the courts, or land registration or practice of the insolvency courts. So let us wait for another year.

What are the key reforms that India should carry out to break into the top 50, something that the Prime Minister Narendra Modi is keen on?

There are two things that India will need to do in terms of ‘process’. One is continue doing what it is doing, and persevere in the reform process. Don’t assume that what you have done in any one metric is sufficient. Just keep on going. That is the first lesson we have learnt from other countries. The second is coordination across departments and across the federal system. For that a central coordinating responsibility, either with the Department of Industrial Policy and Promotion (DIPP) or through the Prime Minister’s Office to some other agency, but some entity that truly has the clout to actually coordinate the different departments. The Prime Minister has brought in Secretaries from different departments and given them the responsibility to manage issues that are not necessarily directly under them. It is high time they institutionalise such a Central coordinating body on ease of doing reforms.

Moving on, what are your targets in terms of the World Bank’s operations in India, including lending?

A: Our projects are going quite well. On an average, we are doing $3.5 billion-$4 billion of lending per year across sectors including education, health, infrastructure and water. We are working directly with the states and the Centre. There are no specific lending targets. They are all demand driven. It depends on what the states and the Central government would like, and we will respond to that demand.

When will the World Bank launch the proposed index to rank cities across the world on ‘ease of living’, and will India be included in that exercise?

A: I am expecting the cities ranking to come at the end of 2018, so next fiscal year actually. It is coming, it is round the corner. I think India will be part of it.