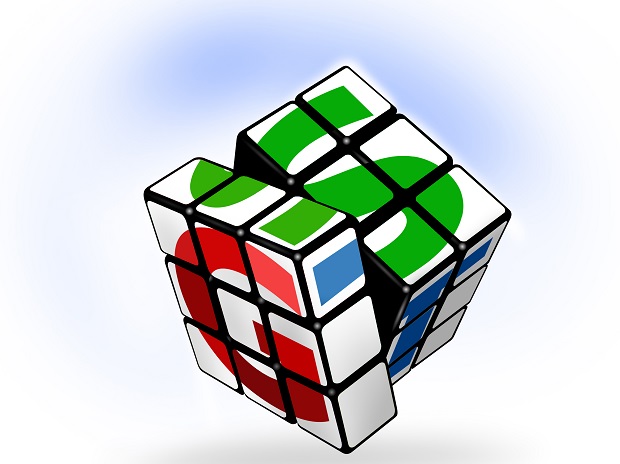 Last month, Congress vice president Rahul mocked the tax, calling it the “Gabbar Singh Tax”, referencing Hindi cinema’s iconic villain. The Congress vice president while addressing an election rally in Gandhinagar had said that the faulty implementation of the tax regime had led to the destruction of small businesses and industries within the country.
Mamata today also tweeted against demonetization and demanded that November 8 be observed as ‘Black Day’.
To register her protest, the chief minister replaced her Twitter profMember of Parliament, Derek O’Brien, was the next to change his Twitter profile picture with a black image.
ile picture with a black image.

Earlier this year, the chief minister, days before the implementation of GST, termed the tax an unnecessary disaster. She called it “another epic blunder” after demonetization. In her post, the chief minister said that she is not against the tax, but, rather, its poor implementation. She opined that the requisite infrastructure for GST’s implementation is missing and the tax regime, if implemented, will impact small and medium business owners.
source:https://timesofindia.indiatimes.com/india/mamata-banerjees-creative-expansion-of-gst-great-selfish-tax/articleshow/61527253.cms