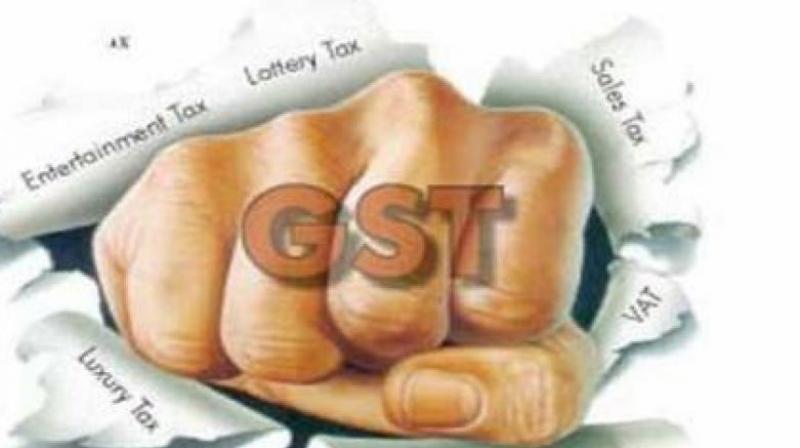 NEW DELHI: The government’s move to simplify the GST regime for exporters has not had the desired impact due to glitches in the process being implemented for merchant exporters.
Several exporters are also complaining of continued difficulty in getting refunds and credits under the new regime, which has made life tougher.
Amonth ago, the GST Council had decided to allow merchant exporters to pay a nominal GST of 0.1 per cent for procuring goods from domestic suppliers for export. But the rules finalised by the Central Board of Excise & Customs are seen to be so cumbersome that it has not benefited these exporters, who complain that their entire margin is wiped out if they pay the product-specific GST.
Government officials pointed out that merchant exporters, who source goods for manufacturers and export them, have been mandated to use only registered warehouses something that business is finding it tough to meet.
Similarly, the rules require an exporter to share details of a buyer along with the price at which it has been exported. “This is something that no businessman will share as it is commercially sensitive information,” explained an officer. While officers from revenue and commerce departments have met on this issue, CBEC has failed to address the concerns. Officers met again on Tuesday to find a solution with a revised notification expected soon.
A sources said that move is afoot to put in place a mechanism that the buyer’s name and the price is not visible to the manufacturer as the shipping bill has to be shared by the exporter to claim benefit. The finance and commerce ministries are also working out the details of how the duty drawback scheme is reworked to ensure that taxes are reimbursed to exporters. While a political clearance has been received, details are being worked out.