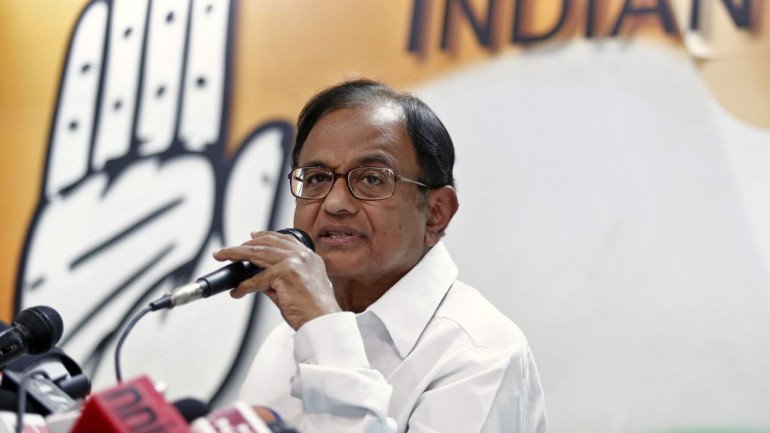 Congress leader P. Chidambaram on Friday said a “shower of changes” is expected from a meeting of the GST (Goods and Services Tax) Council in Guwahati on Friday.

The “panic-stricken” Modi government would be forced to heed the advice of the Opposition and experts due to the coming Gujarat Assembly elections, he said in tweets.

A letter from the Finance Ministers of the Congress-ruled States to Union Finance Minister Arun Jaitley, who heads the Council, would set the tone for discussions in the meeting. “The letter exposes the structural flaws in the design and implementation of GST. The government can no longer duck these issues,” he said.

The government had avoided debate and voting in Rajya Sabha on GST Bills but it cannot avoid a debate in the public domain or in the GST Council. “Congress Finance Ministers will force changes in GST Council meeting. Agra, Surat, Tiruppur and other hub towns are watching,” he said.

Last week, the Ministers demanded a major overhaul of GST, alleging that the tax reform measure had turned out to be a “big disappointment” due to its “poor” implementation with regard to GST’s concept, design, tax rates, exemptions, compliance requirement and technological preparedness.

The Ministers from Punjab and Karnataka, Manpreet Badal and Krishna Gowda, alleged that the country had “lost the opportunity” to bring tax reform and that there was “utter chaos and confusion”, forcing many businesses to shut down.

They said the party would demand reduction of tax rates for many items and raise other concerns of the business community in the Guwahati meeting.