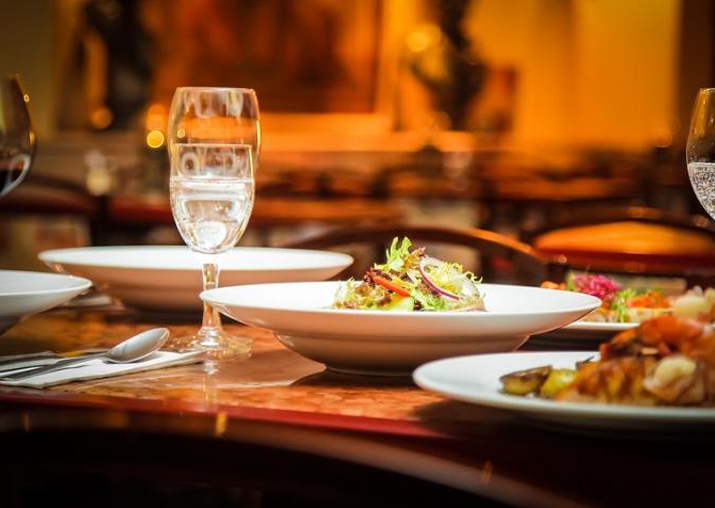 Fast-food majors are raising the base price of items on the menu to offset losses they are likely to incur after the cut in Goods and Services Tax (GST) rates, reports the Times of India.

The 23rd GST Council Meet revised the rates of AC and non-AC restaurants to 5 percent from 18. The eateries were required to comply with the revised rates from November 15.

The Council, along with the tax revision, has done away with the input tax credit (ITC) benefit for eateries. To compensate for the increase in operating costs post the announcement, Starbucks, McDonald’s and Domino’s are among the fast-food majors who have decided to increase their base rates. KFC is also planning to follow suit.

Increasing the base price would mean, the price of the item before tax.

Not only fast food majors but also restaurants are planning to hike their restaurant bills. Moneycontrol had earlier reported that food chain startups such as Chaayos, Social, Smoke House Deli and Wow Momos will be increasing prices by 8-10 percent.

A Starbucks spokesperson told the paper: ” Following the recent revision in the GST structure, we have ensured savings for our customers on every product and our customer still saves Rs 5-8 on an overall bill.” He pointed that the elimination of the ITC has compelled them to raise their base prices to adjust with the operating costs.

Jubilant Foodworks also confirmed they will be increasing their base prices for a few items to accommodate the costs.

The GST also looks into anti-profiteering norms and has set up a body to act against defaulters. Anti-profiteering means the businesses have to transfer the tax benefits to consumers as a mandate. The officials told the paper: “There was a case against them when they did not pass on the benefits to consumers after the launch of Goods and Services Tax (GST) in July, but we did not act against them. Since we do not control prices, it (the hike) is a call that restaurants have to take after factoring in how competition behaves.”