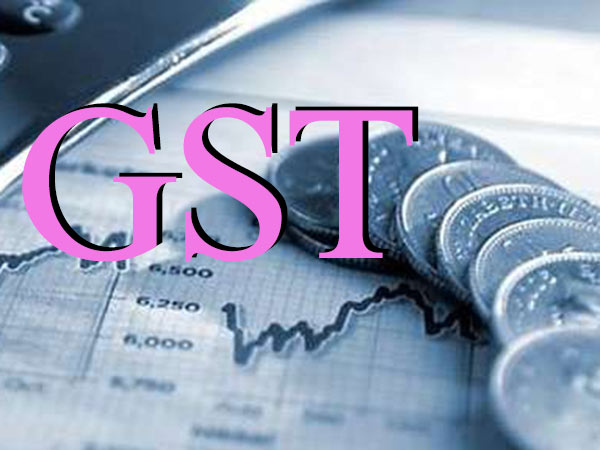 To provide GST relief to the poor, the Centre should lower taxes on over 100 items of mass consumption like upma, besides bringing petro products under the new tax regime, said Karnataka minister Byre Gowda.

Gowda represents the state in the GST Council.
He said the recent overhaul in the 28 per cent tax bracket benefits the middle and upper middle class. There is a strong need for reshaping the 18 per cent and 12 per cent tax brackets to provide relief to the poor. The Centre is now more “receptive” to the concerns raised by states and the public ahead of the assembly poll in Gujarat, he said, cautioning that the short-cuts being used to implement GST could cause permanent damage. In In a interview to , Gowda said: “We need to protect the common man. We cannot ignore them just because they don’t have voice to raise their concern. We have requested them to relook at taxes on mass consumption items.”

There are over 100 items that are mass consumed in the 18 per cent and 12 per cent tax categories which can be lowered and similarly, many items in the 5 per cent tax bracket can be exempted, he contended. “For example, you have lowered GST on dosa and idli batter to 5 per cent. Why not ‘upma’ and ‘Bisi bele bath’ and other food items? Drip irrigation is taxed at 18 per cent, it should be lowered to 12 per cent,” he went on to say. Gowda is Agriculture Minister in the Congress-ruled Karnataka Even on hand-made products, the minister held that the Karnataka government has demanded exemption. A committee has recently been set up to review the matter. “We hope it will take a liberal stand on hand-made products because the sector employs lakhs of people though its contribution of GDP may not be big,” he added.

On bringing petroleum products under GST, Gowda said, “Let us see while protecting the interest of revenues, how best we can respond to the popular demand. We are ready to discuss. There is a case. Now, the initiative has to be taken by the Government of India.” There is hope that fuel prices will come down after they are covered under GST. But their prices can be brought down if the central government reduces taxes, he explained.

On state collection of taxes, Gowda said the revenues will continue to be below the target. “We are approximately 20-25 per cent below the target. So, it may continue for some more time in the medium term.” GST was launched on July 1. The GST Council has met every month to review tax rates and make recommendations to the Centre and the states.