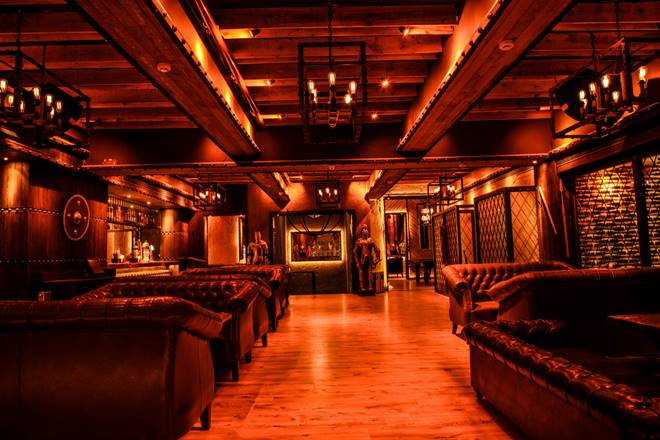 During the 23rd GST Council meeting earlier this month in Guwahati, it was decided that customers will have to pay a uniform GST rate of 5 per cent, instead of 12 per cent or 18 per cent that they used to pay earlier depending on AC or non-AC restaurants. The decision was welcomed by consumers as it was expected to bring down their bills significantly. However, many people missed or underplayed the point that the council also decided to not give the benefit of input tax credit to restaurants henceforth. Finance Minister Arun Jaitley said that the decision was taken as most restaurants did not pass on the benefits of input tax credit to customers by reducing prices after GST was implemented from July 1.
As it turned out, some eating outlets have been hit hard by the decision. Priyank Sukhija, Owner, CEO and MD of First Fiddle Restaurants Pvt. Ltd that owns Delhi/NCR’s famous franchise ‘Lord of the Drinks’ said that the disallowance of ITC has affected the restaurants as the effective cost of running it is not reducing. “Disallowance of the ITC has been building the cost for restaurant owners. The business is incurring higher costs as the effective cost of the restaurant is not reducing, hence, the restaurant bears the ultimate impact,” he said.
However, he welcomed the decision to bring down the GST rate to 5%. Sukhija said that when the tax was increased to 18%, a clear impact was seen in customer behaviour. “We observed some reluctance in the customers spending behavior. The footfall at the restaurant went down due to the hike in taxes which affected the business,” he added. According to Sukhija, the response to recent cut in tax rates has been positive.
“The customers perspective at the recent cut to 5% has been positive and they have welcomed the change. They still pay the same price in one or the other way. However, it’s psychological that the customer perceives it in a way that the rates have been cut down,” he said. The restaurant is trying its best to keep the customers satisfied by frequently changing its menu and introducing new items.
Even after the recent tax rate cut, Lord of the Drinks which has five outlets in total in Delhi/NCR at busy places like Connaught Place and Nehru Place, did a menu overhaul by introducing new items such as Dhokla Chat, Piri Piri Corn Burjee and Satay Tandoori Chicken Wings in place of items that were not so popular among the customers.
The impact has been seen in other outlets as well as in just two days after the implementation of new rates, Jubilant FoodWorks Limited, which holds the master franchise for Domino’s Pizza and Dunkin’ Donuts in India, and McDonald’s reportedly raised the menu prices on at least some of its food products.
Most restaurants are doing this by keeping in mind that the customers have to pay the same amount as they were paying earlier. It is no rocket science that if the big players have been put on the backfoot after the removal of ITC, the smaller restaurants must have felt the heat too.
This comes as a challenging time for the eating outlets who have to make sure that not only they successfully cut down the effective cost but also ensure that the prices are not so high that the business goes down.