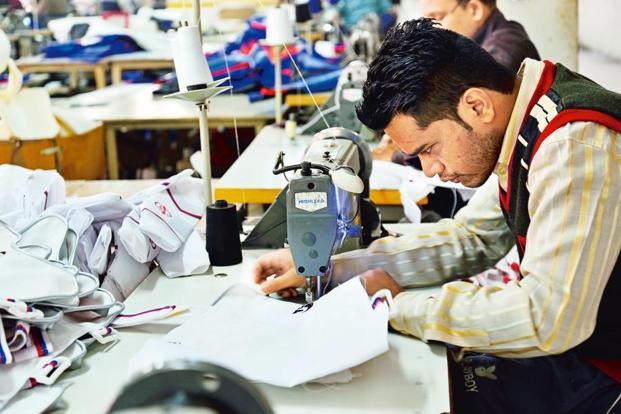 New Delhi: The finance ministry is considering introducing more incentives for micro, small and medium enterprises (MSMEs) that comply with the requirements of the new goods and services tax (GST) regime, including access to loans at discounted rates, in an attempt to reward early adopters and encourage others to comply.

A senior government official, who spoke on condition of anonymity, said this is one of the ideas being considered in the ministry.

MSMEs have been at the forefront of the protests against GST. Many of these enterprises operated in the informal economy and several got away by paying a fraction of the taxes they should have. The new tax regime has hit them hard. For instance, MSMEs that were suppliers to large companies were clearly told by the latter to comply with the regime. If they didn’t, the larger companies couldn’t claim input tax credit.

The proposed incentives are meant to complement the drive to integrate the cash-driven unorganized sector with the formal sector that has been a major policy focus for the Narendra Modi administration.

Difficulty in accessing credit is a key obstacle MSMEs face in doing business, especially as many of them do not have immovable assets to offer as collateral.

The GST Council, the federal indirect tax body led by finance minister Arun Jaitley has been rationalizing tax rates and compliance requirements for MSMEs considering the employment potential of the sector.

The government is also in the process of creating a registry of movable assets of MSMEs, which would enable banks to assess whether such assets are pledged with any other lenders before they sanction a loan.

Only about 5% of the MSME sector, which accounts for a total sale of Rs40 trillion a year, has access to formal finance from banks, said Praveen Khandelwal, secretary general of industry body Confederation of All India Traders (CAIT).

“The rest of the sector is dependent on other sources such as private money lenders for finance. MSME sector is often called the back bone of the economy and what the sector needs now is a national policy to stimulate growth,” said Khandelwal.

Another official in the finance ministry said the process of rationalization and simplification of GST would continue. This person, who also spoke on condition of anonymity, added that the rationalization, though, would depend on the tax revenue coming in.

A third government official who asked not to be identified said that tax revenue across the three GST components—central GST, integrated GST, and state GST (CGST, IGST, and SGST—were in line with estimates.

The initial revenue shock following the roll out of GST has eased in October with states steadily improving collections aided by relaxations in deadline, waiver of late payment fee and steps to encourage compliance.

The average shortfall in GST revenue collected by states narrowed to 24% in September and further to 17.6% in October from a high of 28.4% in August, as per data available from the GST Council. Monthly GST receipts relate to sales in the previous month.

As on 10 November, the combined GST revenue of the central and state governments in October was Rs95,131 crore, up more than 2% from the preceding month.