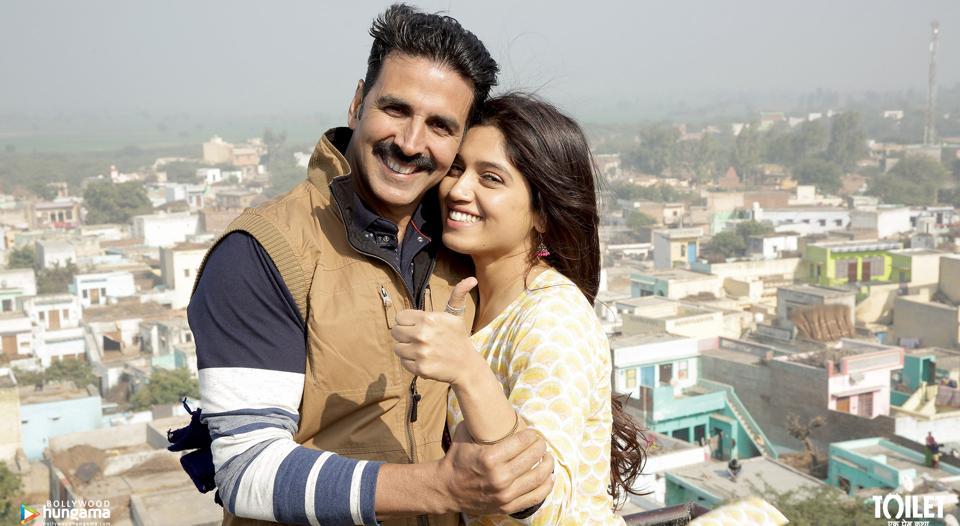 Politics has frequently been the subject of films in India — that includes mainstream Bollywood films — but an interesting new trend is the way specific government policies, e.g. GST, Swachh Bharat Abhiyan, demonetisation etc, are now finding their moment on the silver screen.

Filmmaker Shree Narayan Singh, who helmed Toilet: Ek Prem Katha, feels that it is important to make such films as they help people to understand the policies better. “Of course, it is important as there has to be a general awareness among people as a whole. Indirectly, through films, I am trying to convey a message along with entertaining the public,” says the filmmaker.

Singh is also on board to direct Batti Gul Meter Chalu, a film about a common man’s fight against power distribution companies, an issue plaguing every moderate income household in the country today. The movie will see actor Shahid Kapoor in the lead role. “The aim is that rather than being preachy, I want to create a general consciousness and help the common man to understand the dark reality of what one faces from service providers,” Singh says.

Actor Pankaj Tripathi, who starred in the recent release Newton, a film about conducting polls in a Naxalite-dominated tribal area in Chattisgarh, believes that directors should not shy away from showing the good, the bad, and the ugly side of the government, because cinema is more than just a means of entertainment and movies must raise questions on current affairs. “I support the making of such films,” says Tripathi. “Ultimately, cinema should reflect society. Through films, we can talk about social reforms; we can make satires on the system.”