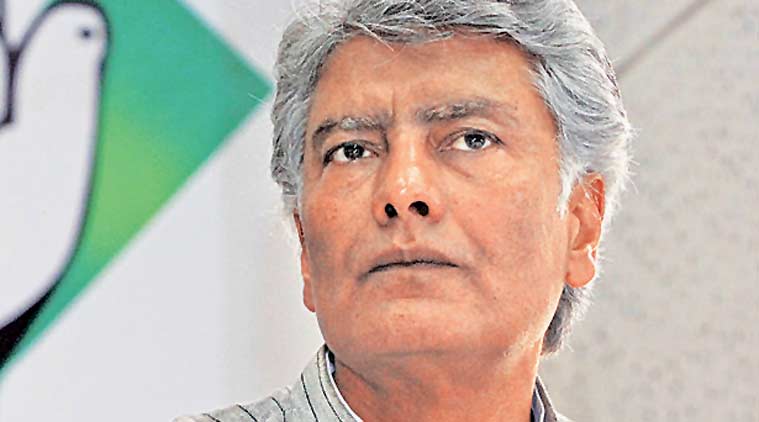 Punjab Congress chief Sunil Jakhar alleged today that the Union government was not releasing Rs 3500 crore share due to the state from the Goods and Services Tax (GST).

“The Union Government is not releasing Rs 3500 crore share of Punjab from GST, which has been adversely impacting the social welfare schemes of the state government,” Jakhar said in a statement.

The Gurdaspur MP alleged that the Modi government was delaying the release of GST share to non-BJP ruled states.

“Instead of building their own image among the people of the country through their works, the Narendra Modi government at the Centre wants to pressurise its opponents at any cost,” Jakhar alleged.

He said that GST system was implemented by the Modi government in such a manner “that it has crippled the industry and the trade”.

Jakhar alleged that the Centre had proved completely unsuccessful on the economic front.

To hide its weaknesses, the Centre is now creating hindrances for the non-BJP ruled state governments, he claimed.