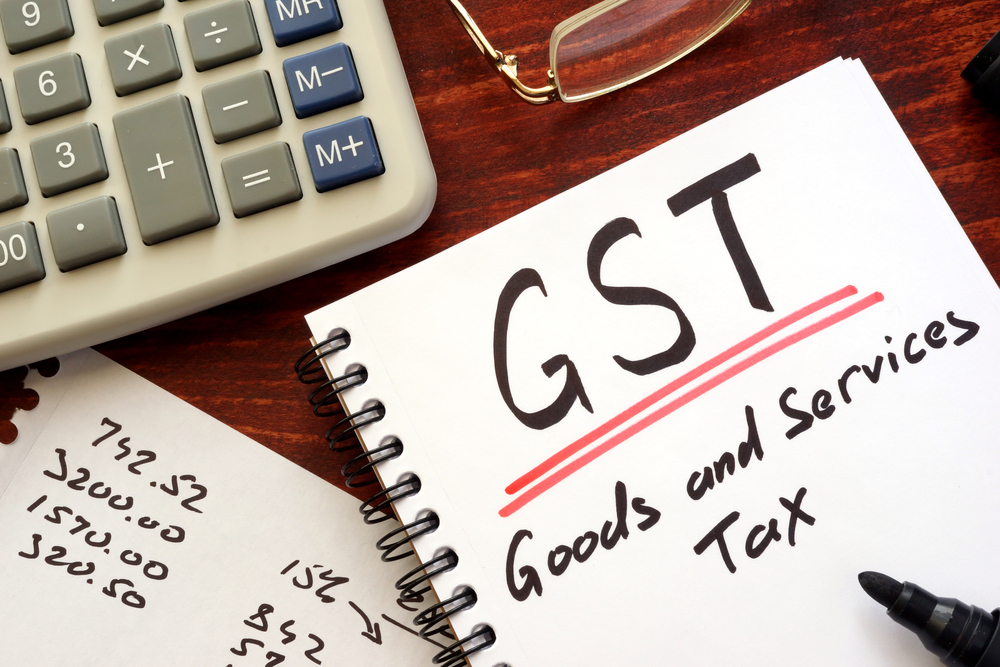 Chennai: State owned oil refiner, Indian Oil Corporation has said that impact of the Goods and Services Tax (GST) would be nearly Rs 4,200 crore as it would not able to claim input tax credit for automotive fuels that are outside GST.
Input tax credit means at the time of paying tax on output, you can reduce the tax you have paid on inputs. “We face the burden of dual tax compliance. First for non-auto fuels which are under GST and the second auto fuels that are not under GST, but the old VAT system,” AK Sharma, director – finance, Indian Oil said.
He explained that for automotive fuels like petrol and diesel – which account for 60% of the business — the company was not able to claim input tax credit. “We are taking it up with the government. The permanent long term solution is to bring everything under GST. That’s a bigger issue,” he said. “Since there is a state GST component too on taxes, we are talking to state governments, asking them to allow us to use the input tax credit in some form. Denial of credit is enriching the state and central government,” he added.
An internal assessment made by the Corporation shows that the company will suffer Rs 2,000 crore on revenue items and another Rs 2,200 crore on capital items because of denial of input tax credit for auto fuels. Notwithstanding the talk of country migrating to electric vehicles, Indian Oil has embarked upon debottlenecking its existing plants to enhance capacity. At both Paradip and Panipat refineries the capacities will be increased from 15 million tonnes a year to 20 million tonnes a year in each of them. At Barauni it will increase to 9 million tonnes from 6 million. Additions are also under way at Mathura refinery, he said.
In its bid to push renewable energy, nearly 7000 retail fuel outlets of the corporation has turned to solar power and another 8000 are likely to be converted by this year.
source:https://timesofindia.indiatimes.com/city/chennai/indian-oil-suffers-rs-4200cr-due-to-gst/articleshow/61921915.cms