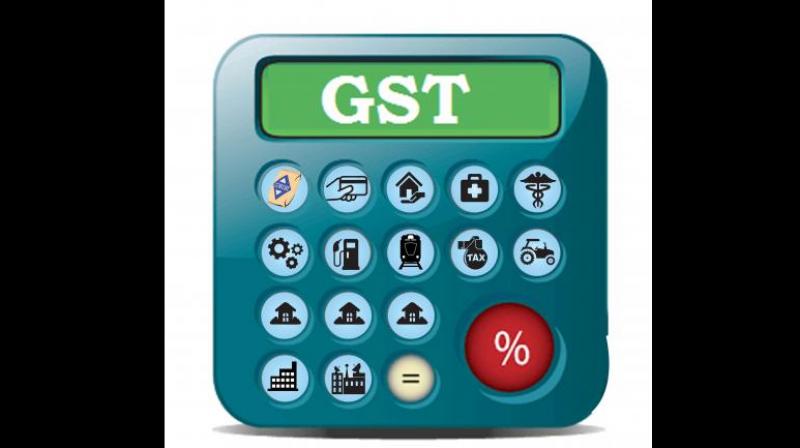 December 5, 2017:
The Goods and Services Tax is being touted as a non-inflationary tax as it is expected to bring down prices in the long run.

The main intent of GST is to remove the cascading effect of taxation, thus reducing the final tax incidence. Besides the seamless flow of tax-credits throughout the value-chain is expected to further bring down the cost of the final product, benefiting the consumer.

In addition, GST tax rates on most of the items of daily consumption have been, more or less, maintained at previous rates through the GST fitment process. These factors are expected to bring down inflation over the long term, provided industry passes on the benefit to consumers.

After the recent rate cut on 179 items from the highest 28 per cent to lower slabs (18 and 12 per cent), FMCG majors such as Godrej Consumer Products, Dabur India and ITC, among others have announced rate cuts on their products. If other businesses follow suit, prices could reduce further.

But the impact of GST on inflation has not been too benign so far.

After GST
Due to the uncertainty over GST, many businesses had spiked prices before the GST’s implementation. This resulted in CPI inflation moving from 1.54 per cent in June to 3.36 per cent in August 2017. The spike is also partly attributed to the increase in service tax rate from 15 to 18 per cent under GST.

A similar trend was seen when the Value Added Tax (VAT) replaced the Central Sales Tax (CST) in 2005.

The inflation shot up from 4.3 per cent in 2005 to 6.4 per cent in 2007. Industry did not pass on the benefits to customers immediately. A report released by Comptroller and Auditor General of India in the year of 2010 said that a benefit of ₹40 crore, which should have been passed on to the consumers after the implementation of VAT, was cornered by the manufacturers and the dealers.

The non-inflationary impact of GST is quite evident as the inflation rates in other countries that have implemented GST such as Canada, Singapore, and Australia, started moving down after its implementation. New Zealand, which introduced GST on October 1, 1986, witnessed spike in inflation from 13.22 to 15.74 per cent in 1987 but it moved down thereafter to around 5.72 per cent by 1989.

Anti-Profiteering move
Post GST, the success of the anti-profiteering mechanism is critical for controlling inflation. The law states that any reduction in rate of tax on any supply of goods or services or the benefit of input tax credit shall be passed on to the recipient by way of commensurate reduction in prices.

As per this, the benefit is to be transferred under two circumstances. One, when the tax rate has come down under GST and secondly, when the base of input tax credit is widened.

Meanwhile there are reports of many traders in the unorganised segment, exploiting the lack of awareness among the consumers to charge exorbitant GST rates.

While enforcing this on larger businesses will be easier, making smaller businesses toe the line will be more difficult. Better compliance by all businesses and effective implementation of the anti-profiteering mechanism is the key to bringing down inflation.