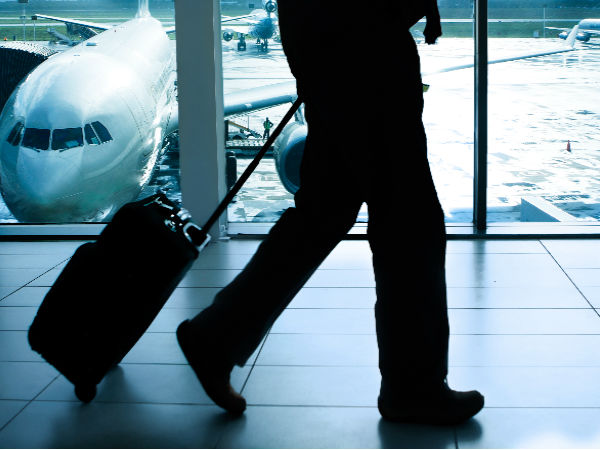 The government is planning to allow tax credits to tour operators, a move which is likely to make tour packages cheaper, reports The Economic Times. Tax credits will reduce incidence of the Goods and Services Tax (GST) on the bookings.

While the GST Council discussed the issue in its last meeting, final decision on the matter will be taken in the next meeting, the report said. An official said that the council could either levy 12 per cent with tax credit paid for all inputs or have credit for input services in same business with tax at 5 per cent.

Currently, tour operators pay 5 per cent tax on tours excluding input tax credit. The industry wants input credits as the tax without it is much higher (at around 25 per cent).

At present, the operators largely have to pay around 15-20 per cent tax based on the hotel room rate. GST is levied on top of this, taking the total figure to around 25 per cent. Under GST, entry to monuments has been exempted.

According to tax experts, tax is a huge impediment for the tour industry.

“Credit for hotels is the only available if there is a local office in the state of the tour operator,” said Bipin Sapra, partner at EY.

“A deemed credit mechanism across state boundaries may be the answer to allow free flow of credit for this sector,” he added.