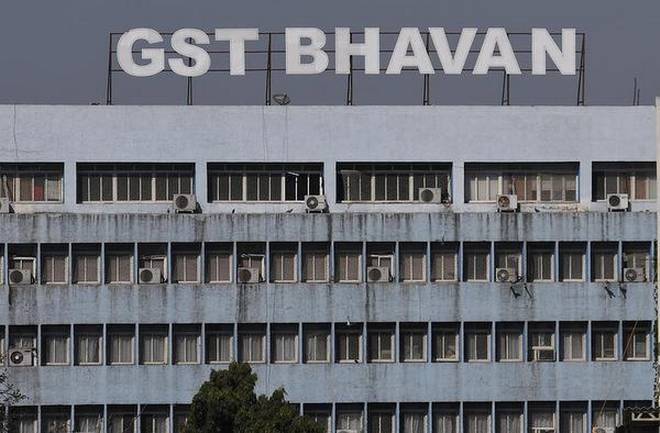 Centre flags ‘extraordinarily high transitional credit’, warns taxpayers at risk of losing authorities’ trust
The Centre urged taxpayers to correct their TRAN-1 forms to avail transitional credit under GST by December 27, failing which the government would be forced to initiate audit proceedings in cases of high credit claims.

The Finance Ministry said while it had received some claims for high transitional credit for which there were legitimate explanations, it had also noted that several claims were not bonafide. This behaviour, the ministry said, could erode the trust between tax authorities and the taxpayers.

“Such behaviour leads to breach of trust between the taxpayer and the tax-administration, which is the bedrock of self-assessment regime in GST,” the ministry said. The ministry urged taxpayers who had claimed transitional credit erroneously to revise their TRAN-1 forms by December 27, 2017, and ensure that only correct and bonafide credit was availed , “failing which the tax administration would be constrained to initiate audit and enforcement action against the identified units”.

Tax consultants opined that large claims for credit risked drawing scrutiny and that the onus was on companies to exercise care while filing these claims.

“Quantum of opening credit claimed has been a concern for the Government,” said Pratik Jain, Leader – Indirect Tax at PwC India. “Therefore, the press release nudges the businesses to carefully look at their claims and revise it if needed. Large claims would most likely be scrutinised by the authorities in the next few months.”

Under GST, a tax payer could file the TRAN-1 form and avail input tax credit on the basis of the closing balance of the input tax credit declared in the last return under the pre-GST regime. This was to be done on a self-declaration basis.

“The government has asked businesses to be cautious with their claims and they should revise it if needed,” said Ansh Bhargava, Head – Growth and Strategy, Taxmann. “One has to be careful with the large claims since they can be scrutinised,” he added.