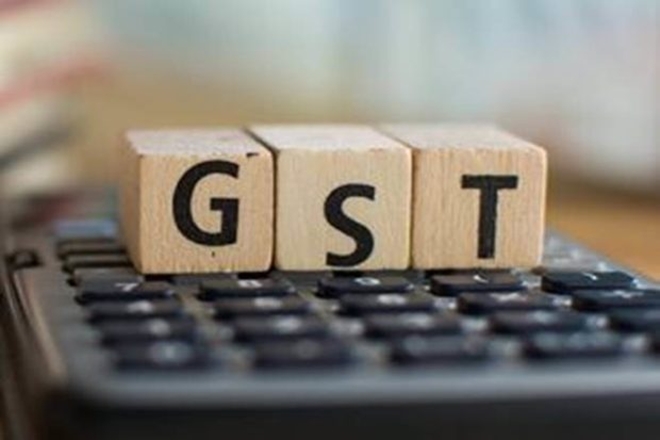 MUMBAI: Government ignored several warnings from private companies that the complex technology required for a nationwide goods and services tax (GST) to work smoothly was not ready for launch, several people who worked on the project said.
Weeks before the July 1 start of India’s biggest tax overhaul in decades, the government declared itself ready and chided industry experts who said more time was needed to prepare for the changes.
“It’s not a complicated process,” Finance Minister Arun Jaitley had said on June 20.
However, more than 10 tax and IT consultants who worked on the project said that behind the scenes the government was ignoring warnings for more testing of the complex system even as it was pushing through late changes.
While the sources said Infosys, which built the GST technological network, made “basic errors”, they said government officials have not accepted any responsibility for the glitches in the GST roll out.
The government is still making changes to tax rates, filing deadlines, and other features, making it difficult to stabilise the system, they said, declining to be identified for fear of losing future government contracts.
“At that time, the powers in New Delhi were mocking industry, saying ‘the government’s ready, but industry’s not,” said the director of a financial planning firm involved in developing the GST network.
“Now people are laughingly asking, ‘so who was really not ready?” he said.
The finance ministry and GSTN, the government authority managing the GST network, declined to comment on specific problems about the GST rollout or specific warnings by industry that more time was needed for testing.
The GST law was debated for decades, industry had enough time to prepare, and glitches are being fixed, a finance ministry spokesman said. Infosys said in a statement that “several stakeholder concerns” had been raised about the GST system and some of its best engineers were working to resolve all issues.
Warnings
The GST system has been designed to replace a slew of central and state taxes and has been hailed by Moody’s Investors Service as the tax that would boost the economy by removing trade barriers between states.
However, since launch, the system has been beset by problems from a confusing tax structure with four main rates to technical glitches that make it unstable.
The sources said they had warned government officials in the run up to the launch that a key part of the GST technology, allowing users to connect to the GST network, was not working smoothly. There were other technical flaws that resulted in incorrect tax assessments, they said.
One technology officer involved in the GST rollout said his company had to deal with a “revolving door” of government requests in the run up to the launch. The director of the financial planning firm said the government was “adamant” on introducing GST on July 1.
“Obviously, it led to chaos,” he said.
The disruption wrought by GST has been blamed in part for a slide in economic growth to a three-year low in the April-June quarter. Growth however has rebounded in the following quarter.
A person working for an audit firm said in one example, a test adopted by GSTN did not reflect real-world conditions. “GSTN in the month of April and May gave 100 companies an invoice to upload and see whether it was getting uploaded or not,” he said.

“You can’t really test the system by taking one invoice as a sample,” he said. “GSTN told companies it would do more testing with a larger number of transactions. That never happened.” However, Prakash Kumar, the head of GSTN, said “a phased approach was adopted” at launch and “change is a constant in large IT projects.”
A top finance ministry official, who declined to be identified because he is not authorised to speak to the media, said Infosys failed to understand “the gravity of the situation” in building the network. “No doubt, the government didn’t realise the difficulties that would be faced,” he said. “But Infosys is also responsible.”