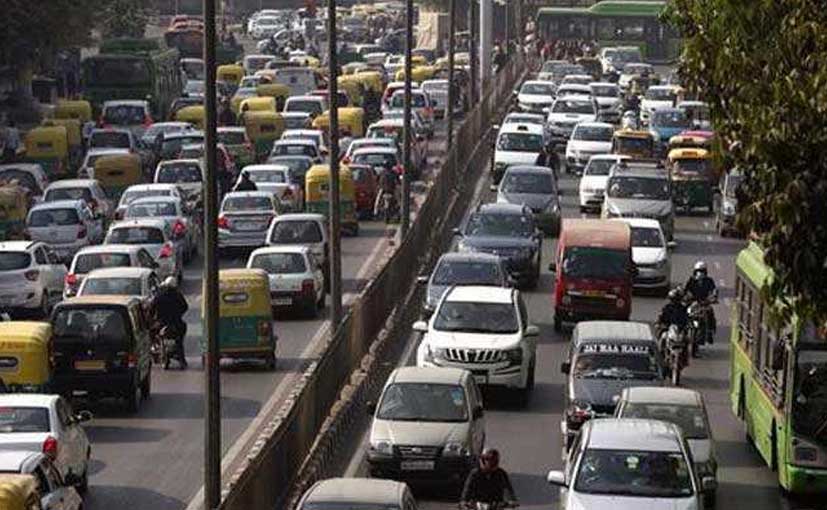 Automobile industry body SIAM is seeking two tax rates for passenger vehicles under the GST regime instead of multiple rates levied currently, as part of its wish list for the upcoming budget. The industry body has also sought from the Finance Minister Arun Jaitley a special tax rate of 12 per cent for electric and hydrogen fuel cell powered vehicles. Currently, under the Goods and Services Tax (GST) regime, small petrol cars with engine capacity less than 1200cc attract 1 per cent cess, while diesel cars with engine capacity of less than 1500cc attract 3 per cent cess, on top of the 28 per cent tax.

“The automotive industry has been suggesting two rates for cars in place of multiple tax rates, and requests the government to keep only two rates for vehicles under the GST regime,” Society of Indian Automobile Manufacturers (SIAM) said in its suggestions for the Union Budget 2018-19.

Similarly, cess on hybrid cars, including mid, large and SUVs, remains at 15 per cent, likewise those vehicles used for transport of not more than 13 passengers.

The auto industry has also urged the government for tax on used cars to be fixed at 5 per cent GST on the differential value between sale and purchase price of the used car.

Similarly, in the electrical vehicle vertical, the industry has sought extension of custom duty concessions for additional critical components.

Besides, it has sought denial of any custom duty concessions to CBUs (completely built units) of electric vehicles to support ‘Make in India’ programme.

The industry body has also sought the government to clearly provide definition of CKD (completely knocked down)/ SKD (semi-knocked-down) units of electric vehicles.

The SIAM has also suggested the finance ministry to exempt 10-13 seater ambulances from levy of compensation cess.