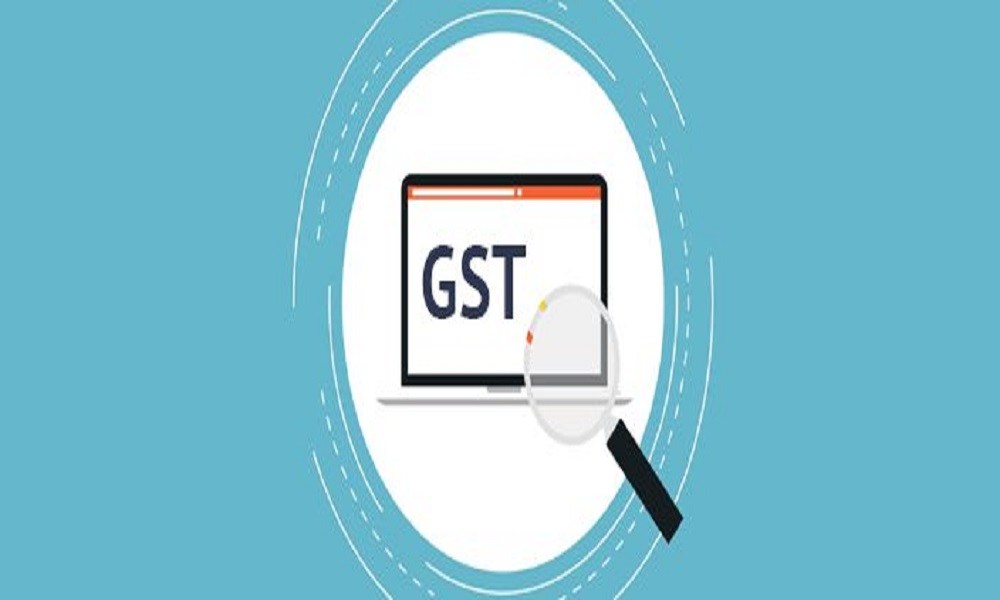 Within a fortnight of the government putting in place a National Anti-Profiteering Authority, the government has issued notices to two companies, a car dealer and a real estate developer, on the basis of customer complaints that they did not pass on the benefits under the Goods and Services Tax (GST), an official said. The Finance Ministry is in the process of initiating action against eight more firms, including a few FMCG companies.

“We have asked for all the documents including balance sheets, sales and procurement details so that we can investigate the matter threadbare. We have three months’ time to conclude the investigation and submit the report to the Anti-Profiteering Authority. The authority will take the final decision based on our investigation,” a top official involved in the process told NDTV on condition of anonymity.

The Directorate General of Safeguards, the investigative arm of the Revenue department of Finance Ministry, has started investigations in two cases.

“Both the matters have already been reviewed by the Standing Committee. As they found prima facie evidence against two companies, the matter has now been referred to DG Safeguards for further investigation,” another finance ministry official said.

Thirty-six home buyers of Pyramid Infratech, a Gurgaon-based real estate firm, filed complaint against the builder alleging that it has been charging them 12 per cent GST notwithstanding the fact that the company has been getting much higher tax rebates as input tax credit for inputs such as cement and steel. Since he has already paid taxes on the inputs, he actually has no tax liabilities but despite that he has been charging the buyers 12 per cent tax, they said.

The other matter is related to a complaint filed by a customer who bought a Honda vehicle post the rollout of GST on July 1 but was charged the same rate as in pre-GST times that was much higher.

The Anti-Profiteering Authority was set up by the government to ensure that wherever the GST burden has been reduced by way of rate cuts, businesses and traders should pass on the benefits to the customers through a cut in prices, failing which the authority has been empowered to fix prices on behalf of the trader or firm, ask the defaulting business to repay the customer the charged amount with 18 per cent interest since the day of purchase, and in worst case, it can cancel the GST registration of the firm.

The Standing Committee and the DG Safegaurds are under the Anti-Profiteering Authority to assist it in investing customer complaints.