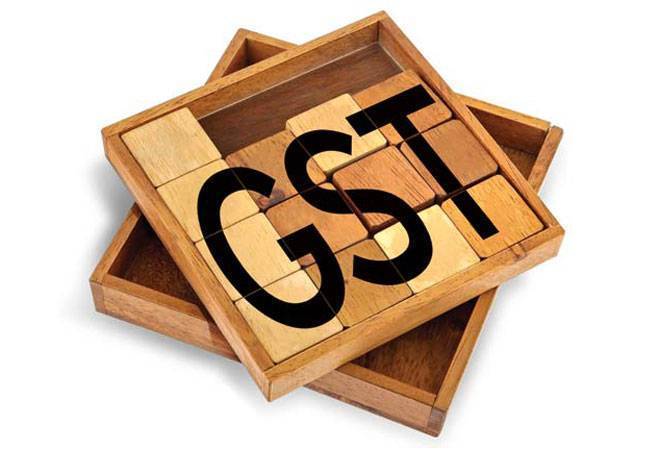 According to officials, the January meeting will not discuss rate reduction and the focus will be on stabilising revenue collection.

“The meeting in January is unlikely to look at reducing rates. A decision will be taken after the Union Budget is presented in February. The revenue position will become clear after that,” a senior official in the Council told Business Standard.

The focus was to meet the revenue collection target, he added.

The Centre and the states should collect Rs 91,000 crore a month, according to the target set on the basis of the Budget Estimates of the Union government and specific formula for the states.

The formula is taken from the compensation being given to the states, assuming their revenue collection will grow 14 per cent over the base year of 2015-16.

Fiscal uncertainties were voiced after the collections touched their lowest in October at Rs 83,346 crore and a further slowdown is expected after the impact of the massive rate reduction in the November meeting is accounted for.

“With almost three months to go for the fiscal year, the focus is on improving revenue collections,” another official said.

The GST rate for 176 items, including detergents, shampoos, and beauty products, was reduced from 28 per cent to 18 per cent, while on two others to 12 per cent at the November 15 meeting, leaving only 50 items in the highest bracket.

The slowdown in revenue collection prompted the Council in its meeting on Saturday to do a nation-wide roll-out of the electronic way bill from June 1 next year to plug revenue leakages and tighten enforcement. The roll-out of the bill for inter-state movements of goods would be advanced to February 1 from April 1 decided earlier.

“Revenue collections have been erratic and are yet to settle down in view of changes in rates and transitional provisions. The government may take some more time to analyse the impact of the changes before it embarks on further streamlining the GST rate structure,” said Bipin Sapra of EY.

Saloni Roy of Deloitte said after the statement that the GST rates of 12 and 18 per cent could be combined to make a single rate, there had been hopes that “we may see another rate revision, possibly downwards like the one witnessed in the mid-November”.

“However, considering that GST collections are yet to stabilise this rate rationalisation may happen only after we see GST revenue collections achieving some stability,” said Roy.

The GSTN has introduced the facility for tax officers of all states and union territories to examine and monitor the details of all returns and ledgers.