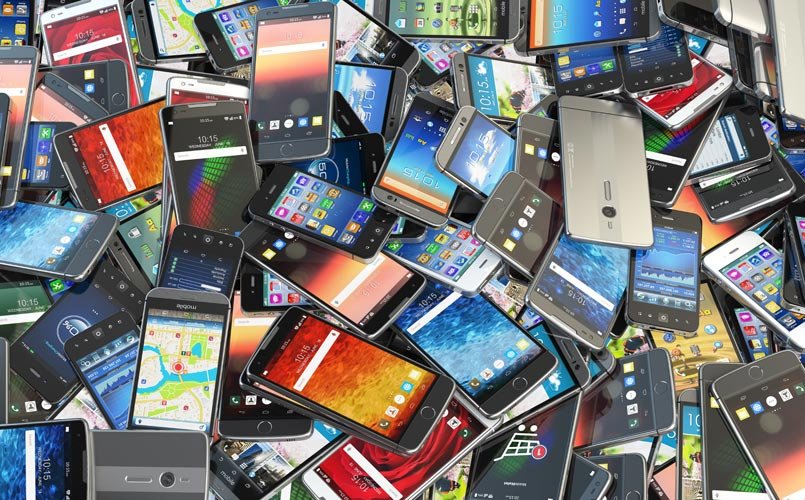 Handset makers have asked the finance minister for a minimum six-month extension till June 2018 to liquidate devices produced before the goods and services tax was introduced so that they can avail of input tax credit. Most manufacturers still have about 30% of their stock in transit across various states.

“Our feedback is that the six-month July-December 2017 period is insufficient to liquidate the old stock… at least 20-30% stock is still in pipeline in the vast supply chain under 35 GST jurisdictions,” the Indian Cellular Association (ICA) said in a letter to finance minister Arun Jaitley dated December 23.
The association represents handset manufacturers including Apple, Samsung, Oppo, VivoBSE 1.23 % and Micromax.

“It is requested that the said six-month period be extended by at least another six months by which time the stock will be exhausted,” the companies said, adding that the move would not lead to revenue loss because duties have already been paid and input tax credit is available for unlimited duration in the GST regime.

The Indian mobile device industry size is estimated at Rs 1.5 lakh crore in the current year and the number of transactions in the industry will be at least four to five times this value since an item changes hands several times in the supply chain from raw material to finished goods and then to wholesalers, distributors, retailers and consumers, the association said in the letter.

It added there was resentment in the trade on this issue and some parties had moved the high court and secured interim relief.

“Others, too, may have gone to court to have the judgement extended to them also. Petitions on the same lines are being filed before the high courts in the other GST