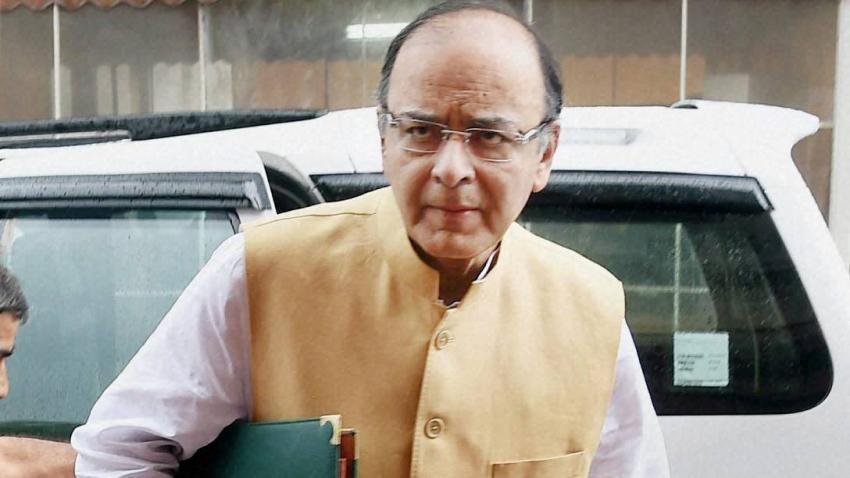 India’s fiscal deficit has been disappointing as it surpassed the government’s budget estimate (BE) by 112% in just eight months of FY18.

It may be noted that fiscal deficit target during the same period of the last year was in negative zone of 85.8%.

Aditi Nayar, principal economist at ICRA, said, “Taken together, the fiscal deficit at 112% of the FY2018 BE upto November 2017, the disappointing GST collections for November 2017 and the recent increase in the GoI’s issuance calendar, signal a fiscal slippage in FY2018.”

Finance Minister Arun Jaitley during Union Budget 2017, laid out measures to achieve the fiscal deficit target of 3.2% in FY18. The target is difficult to achieve as the recently implemented Goods and Services Tax (GST) will act as a barrier.

Nayar further explained that the magnitude of the fiscal slippage in FY2018 would be governed by factors such as whether GST collections record an uptick in Q4 FY2018, in a manner similar to the seasonal pickup that used to be displayed by excise duty and service tax, and benefiting from improved compliance after the introduction of the e-way bill.

Led by this, and a sharp increase in revenue expenditure, the fiscal deficit for November 2017 (Rs 86,784 crore) is significantly higher than the year-ago level (Rs 34,489 crore), as per ICRA.

ICRA further highlighted that stripping off 50% of the IGST inflows and the entire GST compensation cess receipts in November 2017, indicates that the balance taxes of the GoI contracted by a considerable 14.8% relative to November 2016, reinforcing the worries related to the momentum of tax collections.

Although the sequential dip in GST collections in November, stems from the cut in rates, Nayar said it is nevertheless disheartening.

“Moreover, the extended timelines for filing GST returns imply that the GoI would receive tax inflows for a large portion of indirect taxes for 11 months in FY2018,” Nayar added.

Nayar believes the extent to which the fiscal deficit in FY2018 and FY2019 would exceed the previously indicated targets, as well as the magnitude of G-sec issuance, would dominate the trend in Indian bond yields in the next few months.

“We foresee a low likelihood that the fiscal deficit in FY2019 would be capped at the target of 3.0% of GSDP that the GoI had indicated in the last Budget,” Nayar added.