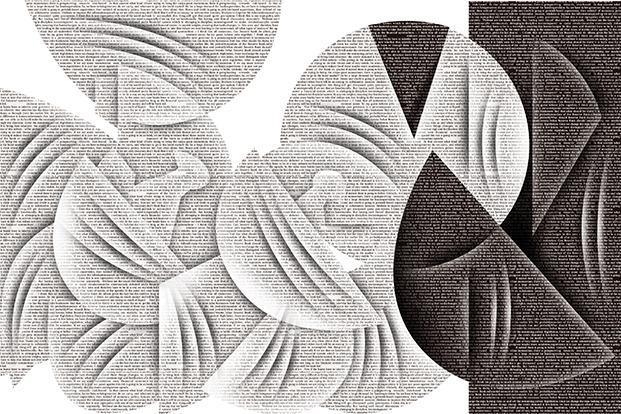 The last leg of 2017 did not pan out exactly the way the Narendra Modi government would have wanted it to. It also showed the kind of policy challenges that the government will have to deal with in 2018. The goods and services tax (GST) continues to face implementation issues and distress in the agriculture sector started to reflect in electoral outcomes. Even though the latest gross domestic product (GDP) data showed that the Indian economy is recovering from the twin policy shocks of demonetization and GST, and the pace of growth is likely to be higher in 2018 than 2017, broader economic management will not be easy. This is despite the ongoing synchronized global recovery, which will help the Indian economy during the year.

The biggest challenge will be the management of government finances. Last week, the government announced that it would go in for additional market borrowings of Rs50,000 crore. The latest data showed that the government’s fiscal deficit reached 112% of the full-year target during April-November 2017. Most analysts now expect the government to breach the fiscal deficit target of 3.2% of GDP in the current year. Since there is still a fair bit of uncertainty in terms of revenue shortfall on account of GST, the extent to which it will miss the target will only become clear in coming weeks. This also makes the outlook for next fiscal uncertain. The decline in GST collection for December indicates that the system is likely to take more time to stabilize.

Further, the problem may not remain limited to revenue. The government has indicated that the next budget will focus on rural India. Voting patterns in the recently concluded Gujarat election and the ensuing commentary suggest that the government will have to do something for the agriculture sector. Politically, this will also be important for the ruling Bharatiya Janata Party because of crucial assembly elections during the year. Preparations will also start for the general election. Increase in expenditure will add to the pressure on government finances in the next fiscal.

Therefore, the challenge for the government will be to find a balance where it is able to address problems in the agriculture sector, which are genuine and need attention, with the minimum possible fiscal slippage. It will need to work on multiple fronts to keep finances in control. First, it will immediately need to work to stabilize the GST system. Better visibility on the revenue side will also help in managing expenditure. Second, the government has done reasonably well so far this year on the disinvestment front. It should aggressively use this option to overcome temporary glitches on the revenue side and maintain the momentum on capital expenditure. Third, the government will need to continue to move forward with reforms in order to improve the ease of doing business. India managed to move up 30 notches in the World Bank’s doing business rankings in 2017. Continued progress will increase economic activity, which will also help in generating revenue.

The economy is unlikely to get support from monetary policy. Government intervention in the farm sector in terms of higher support prices, or higher import tariffs, will push up food prices. Crude prices have firmed up in recent months, rising significantly from the lows seen in 2015. Higher food and fuel prices and the possibility of fiscal slippage are unlikely to encourage the monetary policy committee of the Reserve Bank of India (RBI) to lower rates in the foreseeable future. However, the RBI can support economic activity through currency management. Even though the central bank intervened in the market in 2017, the real effective exchange rate is still showing significant overvaluation. As monetary policy is likely to move towards normalization in advanced economies and could affect capital flows, the RBI would do well to allow the rupee to depreciate.

Overall, even though the headline growth numbers are likely to improve, economic management will be comparatively difficult in 2018. Fiscal management will be a real challenge and a big downside surprise could affect market sentiment. Further, the government would be well advised to move forward on the reforms path. Both foreign and domestic investors, for instance, will closely watch how well the bank recapitalization plan is executed. It is possible to use this opportunity to transform the sector forever. In the process, the government can also prepare the ground for privatization of some public sector banks. A lot is riding on how well the system adjusts to GST. Improvement in collection, among other things, would help in further rationalization of rates.

As the government completes four years in office this year, it will be satisfied with its reforms scorecard. Since economic reform is a continuous process, the government should carry this process forward even in the last part of its tenure. The way it handles its finances and manages the economy in 2018 will have a bearing on growth and macroeconomic stability over the medium term.