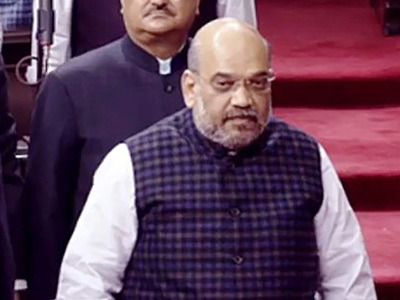 He is likely to speak on GST, which is one of the landmark bills that was passed and implemented under Prime Minister Narendra Modi. The opposition has criticised the manner in which GST has been rolled out saying that it has hurt the small and medium business in the country.

If the House runs and is not disrupted by the opposition over issues including the triple talaq bill, it is likely that Amit Shah will make his debut speech in Parliament on Tuesday.

The BJP chief made his entry into the Upper House in the Winter Session.