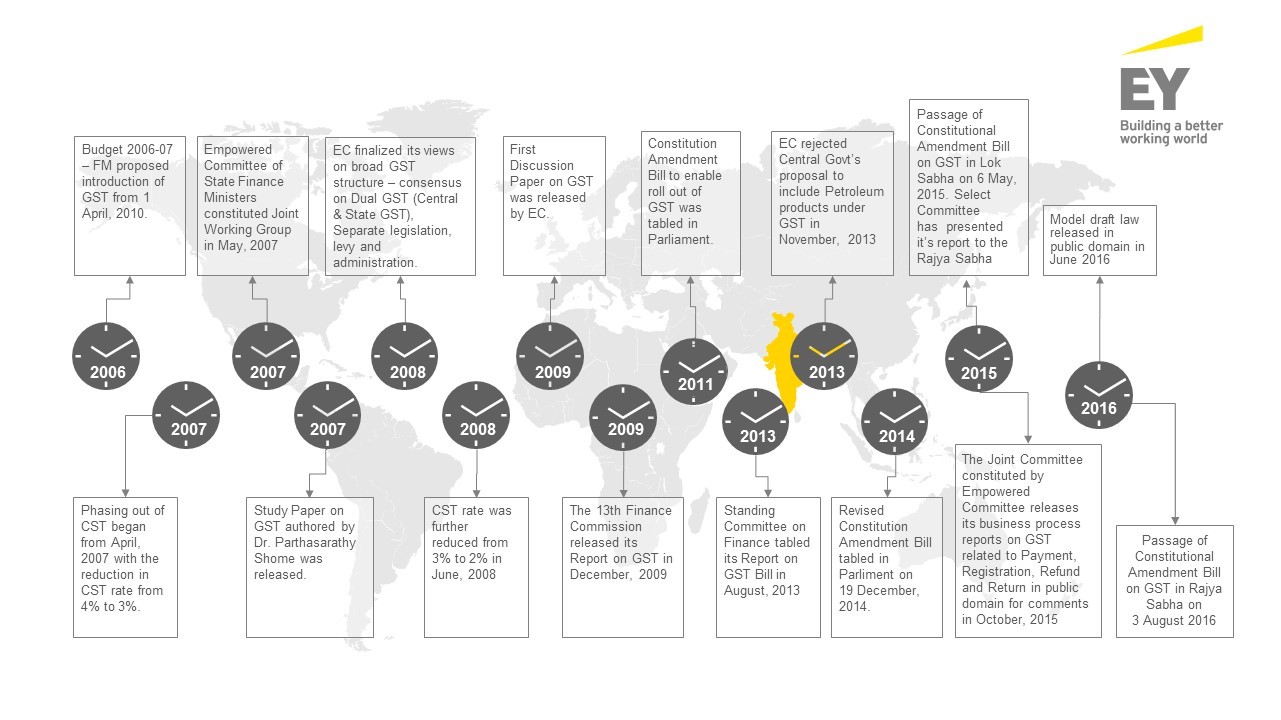 Hyderabad: The single tax regime- GST blues are haunting Telangana. The state government is grappling hard to prepare the budget proposals for the ensuing 2018-19 financial year, as the revenue collections under GST have gone down against the estimations ever since the new tax regime came into force on July 1, last year.

Under the new tax system, the government is getting 60 per cent of the revenue from the GST and the remaining 30 per cent from liquor sales, VAT on petroleum products and  land registration and transportation fees.

After the implementation of the GST, Telangana has received Rs 25,000 crore as GST for the last eight months.  The government estimated more than Rs 32,000 crore from the taxes in the corresponding months in 2017-18 financial year. The revenue collections from the state-owned taxes has been increased by 15 per cent but the revenues GST plummeted by 10 to 15 per cent.

Under the present difficult circumstances, the officials said the Finance department was facing big difficulty in finalizing the proposals for revenue targets and also budget proposals to each department.
“Earlier, state governments enjoyed the liberty of increasing taxes to its convenient to meet financial requirement during every budget preparation.

After the enforcement of the GST, the state has lost the right to revise taxes”, the official said. Generally, the proposals for each department and revenue targets are being increased by 10 to 15 per cent in every budget. This time, the Finance department has no clue how much it will increase the budget proposals as it is not sure whether revenue targets are achieved under the GST. Without increase in revenues, it will not be possible to show increased budget proposals for the welfare and developmental programmes.

Officials said the government is analysing the issue of revenue generation and targets post and pre-GST periods in detail in consultation with the tax and financial experts. A decision on finalization of the total budget size will be taken only after finalization of viable revenue targets.