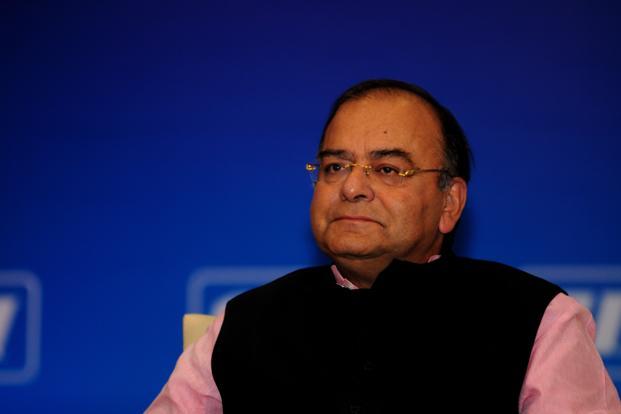 Budget 2018: The upcoming union budget, which is slated to be unveiled on February 1, 2018, will be one of the important budgets for the Modi government. After demonetisation, the other big economic reform was the implementation of Goods and Services Tax or GST. However, according to FICCI, food processing industry has made a request for Finance Minister Arun Jaitley. Even though the industry was grateful for allowing the basic food commodities, like flour, atta, maida, besan and so on to be exempted from any taxation, that means are taxed at “Nil” rate of duty under GST. However, it is the branded goods of the same products attract 5 per cent tax under GST.

Interestingly, according to FICCI, as many as 21 States did not levy any tax, even on the branded packaged wheat flour before the GST kicked in. In the pre-GST era, only VAT was implemented on Maida and Atta and that too, only in a few States. There was no distinction between branded and unbranded products in this category.

FICCI also observed that the government has ensured all basic household staples, including Branded Bread, are kept at taxation levels under GST that are equivalent to or lower than the tax incidence on these goods in the pre-GST regime. In line with this position atta should also be kept at “Nil” rate of GST – more so since roti made from atta is a staple food for Indian households.

When it comes to aerated drink segment, FICCI observed that the principle of maintaining same or near same tax incidence under the GST regime was not followed even after the GST was implemented. The All India Weighted Average Tax incidence on the Aerated Beverages category showed an increase of 53% in 3.5 years.

GST, after its implementation, may have created a havoc in the market as people were unaware of how to deal with the new reform. However, as the country moved forward awaits the Union Budget 2018, the economic reform was lauded by many foreign economic rating agencies.