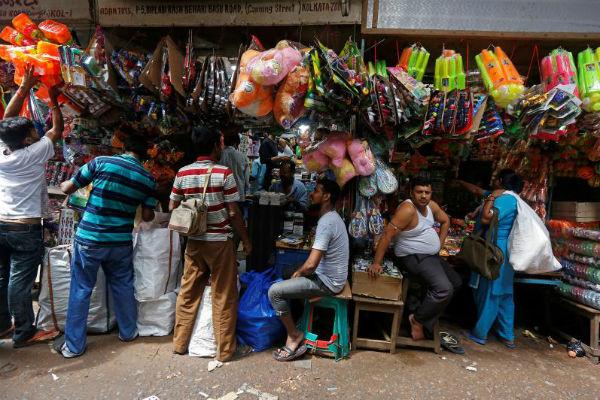 Kolkata: Plastic processors on Wednesday said the introduction of Goods and Services Tax (GST) is expected to boost plastic industry in the eastern region including West Bengal. “With the abolition of CST and entry tax in the GST regime and stopping of the flow of plastic goods from other states evading taxes would encourage local manufacturers from Bengal to produce more to meet the demand,” Indian Plastic Federation President Alok Tibrewala told reporters here. The plastic processors are expecting that the West Bengal’s new industrial policy, which is expected to be announced in the upcoming business summit, would be “lucrative”. “The existing investment and industrial policy in the state is a good one and now, we expect more lucrative policy. The new policy should cover expansion of businesses; process of applications to disbursal must be simple. In the existing incentive scheme, there is no direct subsidy on capital investments and this should be part of the new policy,” he said. Tibrewala said the power cost, which has a substantial share in the total cost of plastic processing, was relatively high in the state and should be brought down. “As much as Rs 1,000 crore investments are expected in the state from the micro, small and medium plastic processing players in the next one year,” he said. According to him, processors are looking for land for setting up a the second plastic park in the state. “There is a poly park in Howrah and this park is up and running. We are in search of land in the surrounding areas of Kolkata for another park of about 100 acres of land for small and medium units. For the small park, we have several proposals of total estimated investments of Rs 800-900 crore from small players (or members) requiring about 60 acres land,” Tibrewala said.