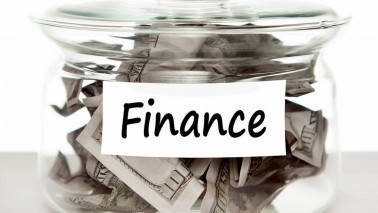 The GST Council, in its meeting scheduled for January 18, is likely to focus on rationalisation of Goods and Services Tax (GST) rates on a handful of items, according to a report by Business Standard.

The report said that the fitment committee of the Council has finalised rate reduction on a few items and the matter would be taken up for discussion by the GST Council in its last meeting before the Union Budget.

The GST Council is headed by Finance Minister Arun Jaitley and also includes state finance ministers as its members.

An official aware of the development told the newspaper that the upcoming meet will focus on giving impetus to agriculture and clean energy. The Council may possibly cut the GST rate on irrigation equipment to 12 percent from the current 18 percent.

According to advance estimates by the Central Statistics Office, agriculture output is likely to fall to 2.1 percent in 2017-18 due to decline in rabi crop produce and a 3 percent fall in kharif crop production.

GST rates on bio-diesel vehicles and on electrical vehicles may also be reduced to 18 percent from the current 28 percent.

The GST Council on November 10 reduced rates on more than 175 items, thereby taking them out of the the 28 percent tax slab. This left very little room to take up items that are in the 28 percent slab now for a rate revision as the government’s tax revenues have not stabilised.