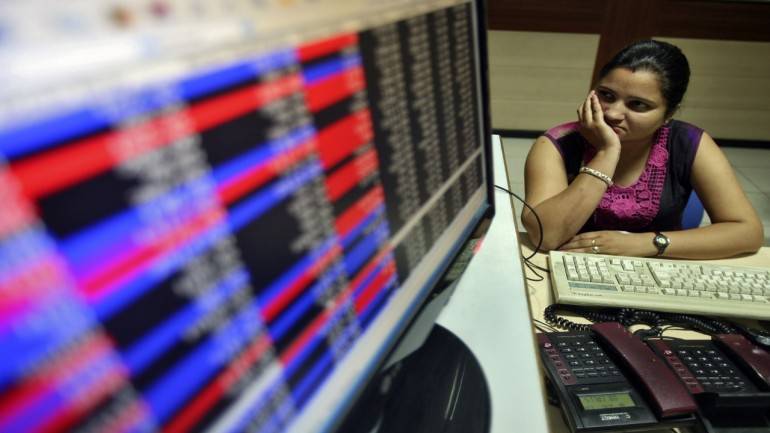 Talking to ET Now, Nilesh Shah , MD & CEO, Kotak AMC , says we do not have to market India anymore. People are fully aware of India and they will provide long-term capital, provided we can give them adequate return.

What is the state of the Indian economy right now? The way last 12 months panned out for us, how do you see foresee next 12 months because after all, the market would be operating in that macro environment?

I will borrow the phrase from Neelkanth Mishra. India was a house under renovation in 2014, 2015, 2016 and 2017. All these years, we were putting our house in order. In 2017 in particular, we saw the after-effects of demonetisation and also rollout of GST. This is going to have a temporary side effect, slowdown in economy but longer-term benefits.

2017 was also the year when macro headwinds were in our favour, oil prices were low, interest rates were soft and global liquidity was high. 2018 is the year when we will see benefits of demonetisation and GST coming through but the macro has deteriorated, oil prices have moved from $40 and $60 to $60 upwards now. Interest rates have moved by 100 bps. The US Fed is threatening to withdraw liquidity. Our fiscal deficit will slip a little bit because of the slowdown in monthly GST collections.

We are at an interesting phase where we have put our house in order. There are certain headwinds which are coming against us but since we have build our house in the last two-three years, that will help us mitigate or negate these headwinds and we should be able to deliver good growth.

Historically in the last cycle, we have seen Indian markets rally along with the commodity rally. Do you think we will buckle under pressure because of these macro headwinds or do you think that the work done so far by both corporate India as well as the government in various areas of reform will hold through and build base and not buckle under pressure?

So, there are a number of tools available with the government and corporate India to manage the headwinds of higher oil prices and global liquidity which might ease off a little bit. We have the tools to negate them.

Do you see that because of macro challenges there is a risk to interest rate or will in a range, interest rates may remain low for a prolonged period of time? Similarly, what are your views on reforms because that also helped us a lot? Do you think there is a risk that the government may tilt slightly towards populism now because 2018 will be a litmus test for all of that?

Good economics is always good politics and over the last few decades, we have seen that generally people of India have voted for a government which is pro reforms, pro economy rather than just populism. There has to be an ideal balance between populism as well as good economics and I do not think good economics is different from good populism.

You also interact with so many global investors regularly. You travel abroad and in your daily course of business, what is your view on flows from abroad? We know that flows from domestic side are healthy at almost $1 billion from SIPs plus minus 10% and the likelihood of the money staying in equities is there but what about global flows?

The issue is absorption and the issue is marketing. I was in Japan a few months back and I just presented them one slide comparing Maruti Suzuki’s performance vis-a-vis Suzuki, Toyota, Honda and Nissan and the numbers are starkingly in favour of India. We do not have to push anything else to them, we just have to show how Maruti has been successful in India. How many subsidiary companies of a global parent can claim that their size will be bigger than their parent? Maruti has already done that, they sell 1.6 million motorcars, Suzuki worldwide sells 1.5 million motorcars. So, we have to market India well.

The second thing is also the absorption. We need to absorb foreign capital in the right manner and today we do not have to market India anymore. People are fully aware of India and they will provide long-term capital as much as we need, provided we can give them adequate return.