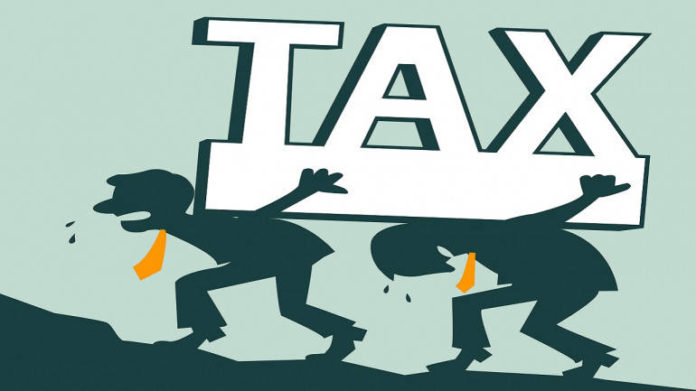 FMCG and IT firms will mostly file petitions in Delhi’s and Mumbai’s High Courts to seek more clarity in Goods and Services Tax (GST) anti-profiteering clause, according to a Business Standard report.

The move comes after firms – Lifestyle, Hardcastle Restaurants – south and western India’s McDonald’s franchisee and Hindustan Unilever – received a notice from the government that they were not complying with the anti-profiteering clause, which Moneycontrol reported last month.

The Business Standard report also mentions that Pyramid Infratech and Honda Motor Vehicles had also received a similar notice. The firms are required to provide their balance sheet, trial balance and profit and loss account for last one year.

The anti-profiteering clause points that the input tax credit benefits must compulsorily be passed on to the consumers.

The firms which are moving court on the clause have not received a notice, according to the report. “There is a lot of ambiguity in the anti-profiteering clause,” an FMCG source told the paper. Sources said that they are unaware of how to compute the input tax credit under the new regime and that it will take close to two weeks to file the petition. In case, the government comes with proper guidelines for this clause, these firms will not file the petition.

Guidelines here refer to the methodology of how to determine the input tax credit. Its absence has been the cause of the increase in complaints by customers, according to experts. So far, there have been 169 such complaints.

Along with the firms, the Confederation of Indian Industry (CII) has also urged the government to formulate clear guidelines under the anti-profiteering clause.  The compliance will require the government to compare the cost of every product before and after the GST.

Adding to this, the government will also be required to take note of the producers also or suppliers who deal with products which are not on the record, which lead to difficulties in determining the price margins for individual products.

For this, CII says that the tax authorities will be required to be sensitive and avoid harassing the businesses. It also points that the clause has given less time for preparation and adopting the new norms.