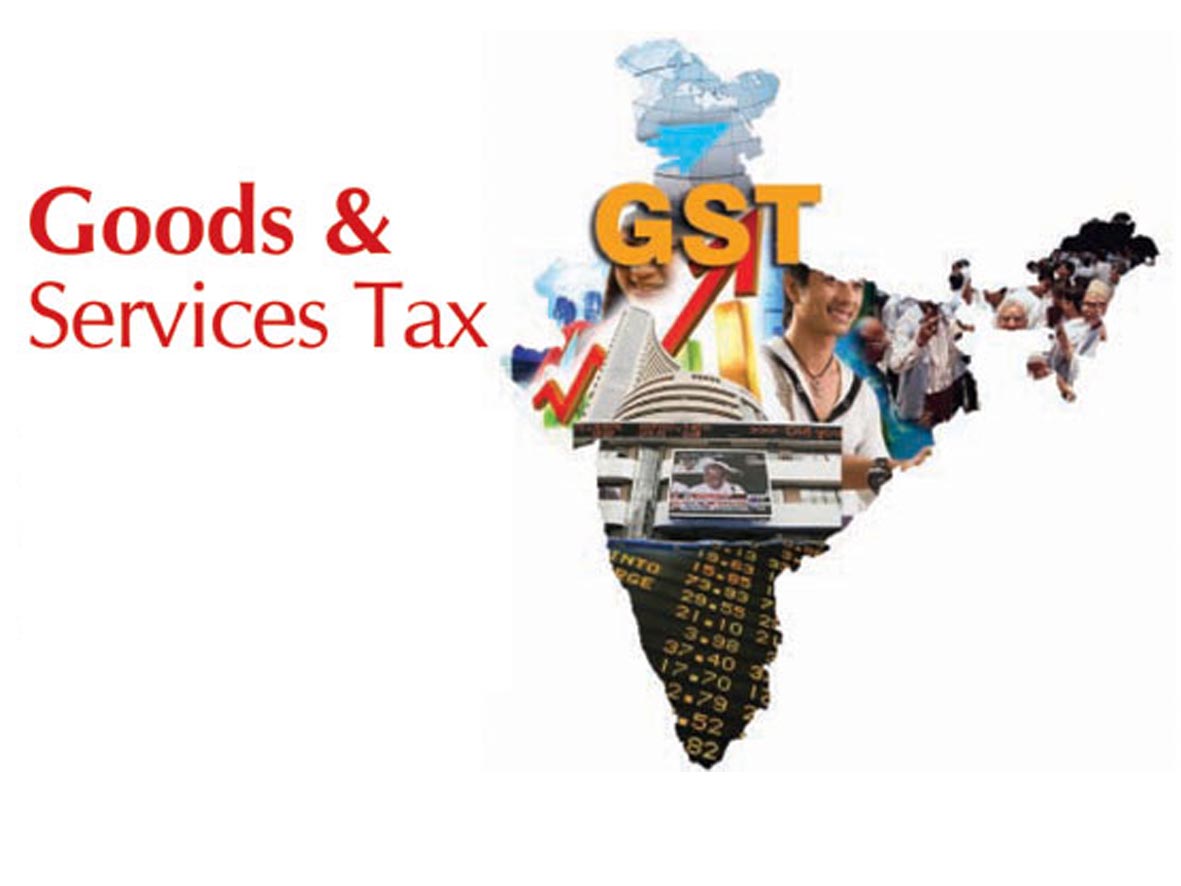 The Directorate General of Safeguards has slapped notice for profiteering on FMCG firm HUL for allegedly not passing on price reduction benefit to consumers post GST rollout.

The notice seeks details from the company about the pre and post GST prices of its entire products range.

This is the sixth notice under the anti-profiteering rule issued by the DGS, the investigative arm of the finance ministry, to entities for not reducing prices post Goods and Services Tax implementation from July 1.

“The standing committee had referred the matter to the DGS which in turn has issued queries to HUL seeking response on whether the benefit of tax rate reduction post GST is passed on to consumers,” a source said.

In an email response to queries sent by PTI, HUL said it has received the notice from the DGS on January 16.

“We are in the process of ascertaining the full details. We will respond to the same stating our position,” it said.

“HUL remains fully committed towards ensuring that all benefits arising from reduction in GST rates are fully passed on to the consumers. We have communicated to trade asking them to pass on the benefits to consumers,” the company said.

The notice seeks details from the company as to whether it has reduced prices of its entire product range on which tax rates have come down post GST rollout. These include shampoo, detergent, soaps and other fast moving consumer goods.

The GST council had slashed tax rates from 28 per cent to 18 per cent on 178 items, including those of mass consumption with effect from November 15, including detergent, shampoo, and other beauty products.

As part of its investigation, the DGS usually looks into for company’s balance sheet, profit and loss account, GST returns and details of invoice wise outward taxable supplies.

The company is given a fortnight time to respond to the notice.

After studying the documents, the DGS gives its report to the Anti-Profiteering Authority for further action, which may include fine and extreme penalty like cancellation of registration.

As per the structure of the anti-profiteering mechanism in the GST regime, complaints of local nature will be first sent to the state-level ‘screening committee’, while those of national level will be marked for the ‘standing committee’.

If the complaints have merit, the respective committees will refer the cases for further investigation to the DGS.

The DGS is mandated to complete its investigation within 3 months, and may seek an extension of a further 3 months from the standing committee.

“We have accelerated our networks covering more than 800 SKUs (stock keeping units) to reduce prices and increase grammage in case of price point packs and most of these have already landed in the market,” HUL said, adding that it has also been communicating the price reductions or increased grammages through advertisements in more than 10 languages.