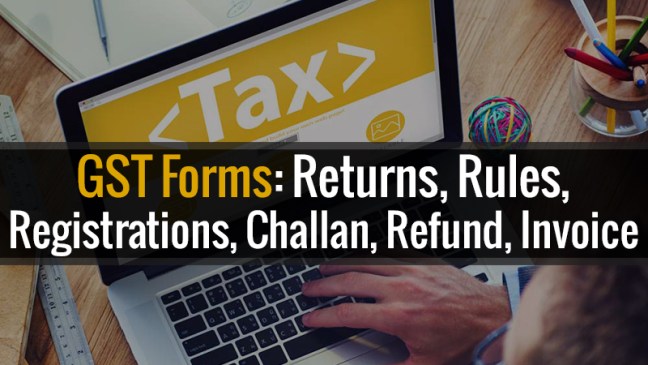 Two weeks ahead of Budget 2018, the Goods and Services Tax (GST) Council on Thursday cut rates on 83 employment-oriented goods and services, in a bid to encourage greater compliance as revenues have dipped since the landmark reform was announced in July. The panel, headed by Finance Minister Arun Jaitley and comprising representatives of all states, at its 25th meeting decided to reduce tax rate on 29 items and 54 categories of services with effect from January 25. Businesses have raised concerns about high rates of taxation and cumbersome processes in GST, billed as India’s biggest tax reform in 70 years.