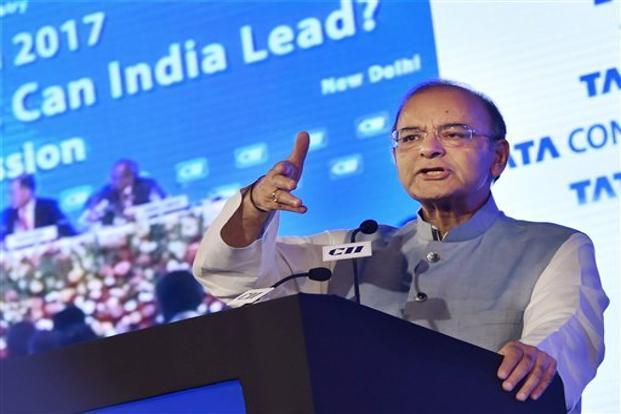 The GST Council has conceded the Andhra Pradesh government’s request to reduce GST rate from 18% to 12% on works contract services (WCS) provided by sub-contractors to the main contractors providing WCS to Central Government, State Government, local authorities and other government authorities/entities which attract 12% tax.

Mr. Ramakrishnudu stated in a press release that the sub-contractors would also be liable to GST at the rate of 5% and that he stressed the need for either exempting certain goods and services from the GST or reducing the tax rate. He wanted dried tamarind to be exempted from the GST as it is the main commodity used by common people in their daily food taxed at 12%.

He also requested the FM to exempt honey, coffee, turmeric, soaps, tamarind soap-nuts and other minor forest produce, from the GST or exempt the Girijan Cooperative Corporation Ltd, which procures and sells those products, and its affiliate Girijan Primary Marketing Cooperative Societies from registration under section 23 (2) of the GST Act.

Mr. Ramakrishnudu requested for exemption of fishnets and fishnet fabrics and cotton yarn in hanks from the GST, reducing the tax on Napa tiles to 5%, exemption of natural cheroot tobacco from cess and reducing the GST on cheroots from 28%. The GST on tractors is to be reduced from 12% to 5% and the cess on hybrid cars is sought to be removed or reduced from 15% to 3% to their purchase by the purchase.