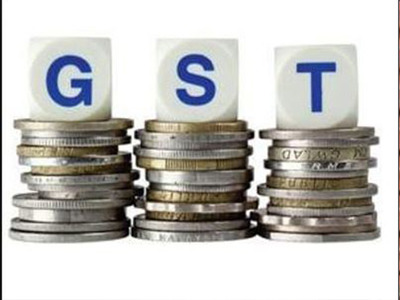 GREATER NOIDA: After Noida, GST council now recognises Greater Noida authority as civic body. The Greater Noida Industrial Development Authority (GNIDA) on Tuesday said that it has received a letter from the Goods and Services Tax (GST) council recognising it as a civic body. The same had been announced by the Noida Authority about a week ago. The latest announcement has brought to an end confusion over GST charges, as many departments of the authority were unsure if GST applied to the services they offered.

In July last year, GNIDA had announced on its website the levy of GST on some of the income it generates from its allottees. The Authority had listed 19 heads under which it would impose the 18% tax including lease rent, rent from commercial property, property transfer charges, penal interest on missed instalments towards property owned, etc. The tax was also imposed on water and sewer charges besides water connection charges and building plan sanction fees. Road cutting charges, parking charges and booking for parks for holding banquet functions was also to attract GST. If an allottee had to seek time extension for construction of property or restore a cancelled lease deed or building sanction, these services were also to be imposed with an 18% tax. This tax was to be collected from allottees across all land categories including group housing, residential plots, industrial, institutional and commercial.

Now that the authority has been acknowledged as a civic body, residents or individual plot owners will not have to pay GST for many services, including sewer and water taxes, which are provided by GNIDA.