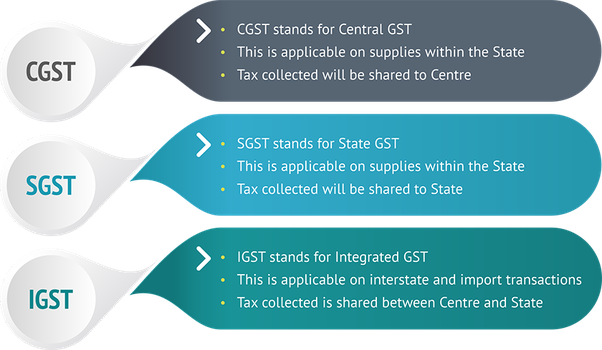 CHENNAI: Tamil Nadu has the second highest GST tax base, according to the Economic Survey 2018 and forms 10% of the nation’s base. TN trails Maharashtra (16%), but leads Karnataka (9%), Uttar Pradesh (7%) and Gujarat (6%). The survey also reveals that Maharashtra, UP, Tamil Nadu and Gujarat are the states with the highest number of GST registrants.
Tamil Nadu has around 7.39 lakh registrants under GST, said a senior official of the State Commercial Taxes department. “A lot of SMEs chose to register under GST despite being below the threshold limit to avail input tax credit. Also, our erstwhile VAT system was entirely online with limited interaction between the registrant and the officials. So those who migrated to GST did not find it difficult under the new system. The migration process went by smoothly,” the official added.

“TN’s current GST registrations is a reflection of the heightened activity and awareness campaigns conducted by this state government. For over two years, TN opposed GST implementation – but later in 2017 we were an active member of the GST council and ensured that the state did not lose out in revenue,” said a top official in the TN government.

“If you checked the national parameters, TN business houses rank high on compliance and meeting regulatory requirements. Our businesses are also comfortable with digital filings and e-billing — unlike in other states. The state’s infrastructure, internet connectivity and financial literacy have helped – TN form 10% of the nation’s GST tax Base,” said the official.

While talking about the anxiety expressed by manufacturing states that the switch to a destination and consumption-based tax would transfer the tax base toward consuming states, the Economic Survey presented data on the state wise distribution of GST base and its correlation with the gross State domestic product (GSDP) of the respective States. Data from the survey reveals that most states’share in the GDP base was perfectly correlated to their share in the GSDP.

Tamil Nadu, being a manufacturing state, had also opposed implementation of GST as it feared revenue loss as the present indirect tax regime is a consumption-oriented tax. However, this fear may be misplaced as TN saw a 14% revenue increase in the first month of the GST regime itself.