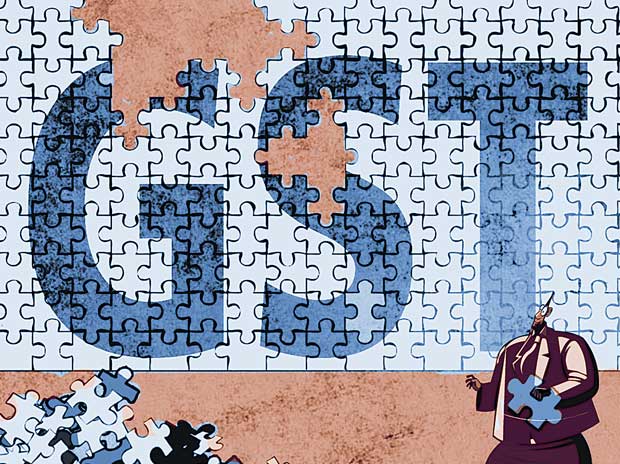 Finance Minister T.M. Thomas Isaac has blamed the tardy implementation of Goods and Services Tax (GST) for the poor growth in tax collection and the financial crisis, which the State is striving hard to grapple with.

Presenting the budget for 2018-19 in the Assembly on Friday, Dr. Isaac said the tax collection was expected to grow between 20-25% post GST, but it remained below 10% and with the compensation from the Centre, it touched 14%. The tax on petrol and diesel, registration and stamp duty also did not register an impressive growth. Hence, the growth in tax collection till November last was only 5.2% against the 16.08% projected in the previous budget. Thus the growth in revenue collection was only 7.7%. But the Plan expenditure grew by 22% and non-Plan expenditure 21%, he said.

The State government could collect only ₹691.75 crore as State Goods and Services Tax (SGST) during the past five months and ₹ 802.06 crore as Inter-State Goods and Service Tax (IGST) per month. Indirect taxes worth ₹ 1 lakh crore due to the Central and State governments were merged with GST, but the collection in this score in January was only ₹5,407.47 crore. The Centre has not apportioned ₹1.35 lakh crore due to the States from this head. This has dealt a severe blow to States like Kerala, he said.

Kerala being a consumer State that is heavily dependent on other States for about 75% of its consumer needs, IGST should be at least one fold more than the SGST collections. This points to a major leak in IGST collection and the chinks in the implementation of the new tax regime.

On scrapping check-posts, there was an unrestricted flow of goods to Kerala from other States. The State government has revived the e-declaration system, but the Centre delayed issuance of a notification as directed by the GST Council to have a system in place to check IGST evasion. The e-way billing system was introduced only on February 1, he said.