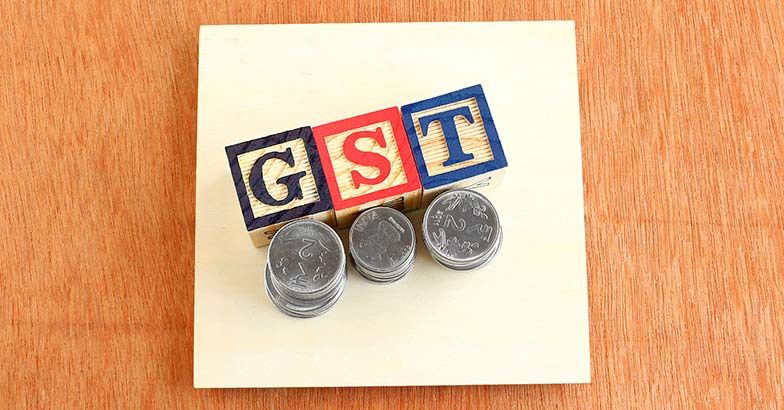 “United voice of various industrial associations, workers, and other stakeholders alone could make the grievances of Tirupur knitwear cluster on Goods and Services Tax (GST) compliances heard at New Delhi and get the issues redressed.”

This was the message by the Kerala Finance Minister and GST Council member T. M. Thomas Isaac to Tirupur garment exporters after hearing the difficulties related to GST implementation at an interactive session organised by the Tirupur Exporters and Manufacturers Association here on Sunday.

Dr. Isaac pointed out that during the initial stages, industrialists in many clusters blindly welcomed the GST norms. They should have discussed and analysed the possible compliances burden, which the small scale enterprises could face and taken up those issues then itself to the authorities.

Hearing the complaints of various textile associations at the meeting, Dr. Isaac asked them to take a leaf out from their counterparts in Surat industrial cluster.

“Manufacturers, workers and other stakeholders came together to stage protests in Surat. Since the Gujarat elections were around the corner, their demands were listened to by the authorities.

Reacting to hardships arisen due to the e-Way billing system in GST, Dr. Isaac pointed out that the State Governments could interpret certain clauses in the law to exempt specific goods meant for intra-state transport from its purview as been exercised in Kerala for latex following pleas from people in rubber sector.