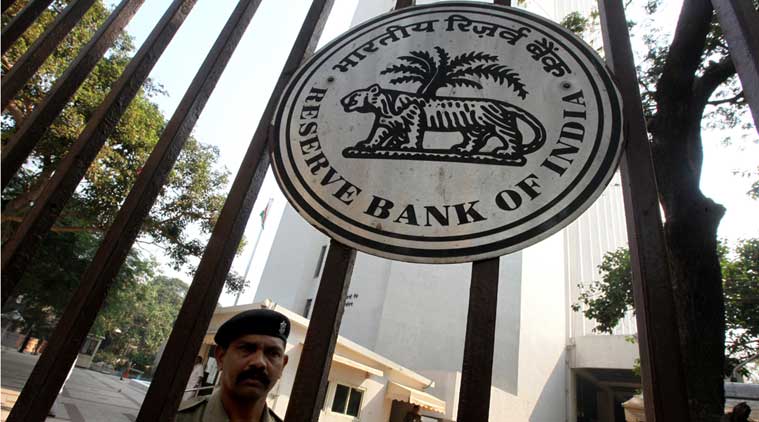 The study indicates that a short-term liquidity shock impacted firms in the export sector, with the firms with high working capital/sales ratio hit the most due to the liquidity constraints.

The implementation and refund delays under the new indirect tax regime of Goods and Services Tax (GST) seem to have led to working capital constraints for firms, which in turn might have hurt their exports in October 2017, a study as part of the Reserve Bank of India’s (RBI’s) Mint Street Memos series stated. However, the subsequent initiatives taken by the government since then appear to have significantly alleviated exporters’ concerns which got reflected in the exports growth pick up in November and December 2017, it added.

The study indicates that a short-term liquidity shock impacted firms in the export sector, with the firms with high working capital/sales ratio hit the most due to the liquidity constraints.

“…the export contributing sectors with high working capital/sales ratio were hit the most due to these liquidity constraints. It is also corroborated by the various measures adopted by the government during November to address the concerns of the exporters. Finally, the exports rebound in November 2017 suggests these quick measures partly addressed the temporary credit constraints faced by the exporters during October 2017,” stated the study, which has been authored by Saurabh Ghosh, Director in the Strategic Research Unit (SRU), Shekhar Tomar is Manager Research, SRU, and Sankalp Mathur is Research Associate, SRU at RBI.

The refunds filed in the month of July were sanctioned to the creditors only in late October and November, the study said citing a CBEC report. “This could have jeopardized the working capital financing of the firms during the intermediate period between filing and refunds,” it said.

It further said that the decline in October exports growth to (-)1.2 per cent reflected that the first round of refunds got blocked after tax filing in September, hurting the firms’ working capital only around October 2017. Exports growth showed a big revival in November and increased by 30.5 per cent year-on-year, partially explained by the base year effect of low exports in November 2016 (demonetisation month) and active intervention of the government in expediting the refund claims of the exporters in November 2017, the study said. In December 2017, exports growth stood at 13.3 per cent, showing signs of continued growth, albeit, with moderation, it added.

“We think that the expedition of GST refunds for exporters through active intervention by the government slackened the working capital constraints, thus allowing the exporters to finally fulfill their delayed export orders. This explains some part of the sharp rebound in exports growth in November 2017. December 2017 numbers also continue to follow the trend,” the study said.

As per a CBEC release dated November 29, the quantum of IGST refund claims as filed through shipping bills during July to October 2017, was approximately Rs 6,500 crore and the quantum of refund of unutilised credit on inputs or input services filed on GSTN portal, was about Rs 30 crore.

The authors used the trade data for exports to ascertain that firms with high working capital needs were hit more by the lack of tax refunds than the sectors with a low capital requirement. The authors also used the data on working capital at the sectoral level, using firm-level data from CMIE Prowess. The study has also differentiated results for January, February or March 2017 to avoid the impact of November and December 2016, the period of demonetisation, as well as the months just prior to July, when GST was implemented.