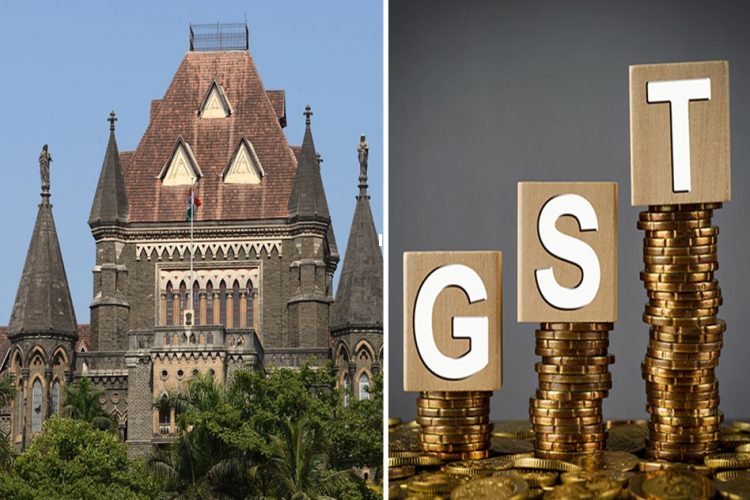 Bombay High Court on Monday said that the Goods and Service Tax (GST) was ‘not tax-friendly’. “A tax like GST was highly publicised and termed as popular. These celebrations mean nothing. The special sessions of Parliament or special or extraordinary meetings of the council would mean nothing to the assessees unless they obtain easy access to the website and portals. The regime is not tax friendly,” said a bench comprised by Justice SC Dharmadhikari and Bharti Dangre.

The court was hearing a petition filed by Abicor and Benzel Technoweld Pvt Ltd, a private company engaged in the manufacturing of robots and automated equipment. The court urged the central government to file an affidavit in response to the petitions. The petitioner argued that the company was unable to access its online profile about GST and they could not move its goods anywhere.

The bench said that they were hoping that the central government would wake up and adopt corrective measures. “We do not think that this is a satisfactory state of affair. The hue and cry around it, the special Parliament sessions will mean nothing for the assessees unless they obtain easy access to the websites and portals under the new tax network. “We hope that those in charge of the implementation of this new law will wake up now and put in place the requisite mechanism,” the bench stated. The bench also said that several other petitions were filed at different courts with grievances against GST. “This is necessary to preserve the image, prestige, and reputation of this country. We hope that such petitions are a rarity and that this court will not be called upon to administer the implementation of the new tax law,” the bench added.

“We hope that those in charge of the implementation of this new law will wake up now and put in place the requisite mechanism,” the bench stated.